The renewable energy market is changing thanks to falling prices and increased demand for cleaner energy sources. Here are five technologies that will impact the industry in the near future.

The emergence of renewable energy has revolutionised world markets, and renewables-driven change continues with unprecedented speed. Even several years ago, few would have guessed the scope of the new technologies that have been developed to help countries begin the process of de-carbonising their economies or predicted that household names like Google would be investing large sums in solar energy projects.

Some of these changes have been gradual, some sudden. Others are only just beginning, and their significance is not yet widely understood. Here’s a look at five of the most important trends and technologies in renewable energy — some have radically re-shaped the energy market over the last decade, while others are set to make waves in the years to come.

It is wind turbines and solar panels that represent, for most people, the onward march of renewable energy. The two power sources are visible in many rural landscapes and have transformed the market.

“The biggest impact has been wind and solar technologies leading to a very rapid drop in the production costs of electricity,” says Petteri Laaksonen, Research Director at the School of Energy Systems at Finland’s Lappeenranta-Lahti University of Technology (LUT). Renewable energy is expected to make up 30 percent of the world’s energy by 2024, according to the International Energy Agency, and most of this is driven by solar and wind projects that continue to be rolled out at a startling pace. This is a growth in the use of solar panels, which made up 60 percent of the renewable energy capacity installed in 2019. Even technology giants like Apple, Google, and Amazon have invested in solar.

Experts agree that the advance of electrification in the coming decades will super-charge the shift to renewables. The renewables-based electrification of European industry, buildings, and transport will allow the continent to reduce its energy-related carbon dioxide emissions by 90 percent by 2050, according to some predictions.

This trend is already visible. For instance, Wärtsilä and Pivot Power are installing a world-first 100 MW of utility-scale transmission-connected energy storage alongside high-volume power connections that will provide essential capacity for a national network of rapid electric vehicle charging stations. The project is expected to play a big role in accelerating the UK’s energy transition push towards net-zero emissions by 2050. What’s more, data from the Wärtsilä Energy Transition Lab shows that in the first months of 2020, the percentage of renewable energy being used to generate electricity in Europe increased dramatically with a corresponding drop-off in electricity generated by traditional sources.

Laaksonen points out that there will also be new uses for electricity, including the production of hydrogen from water via electrolysis, recycling carbon dioxide by capturing it from the air, while nitrogen for fertilisers will also be made by taking it from the air. He predicts that, eventually, electricity demand could increase as much as 3-4 times in European countries, and the price will fall (thanks to the boom in renewable power). Switching to electricity is key to achieving the de-carbonisation of economies, but there are other, less obvious, knock-on benefits including improved energy security (independence from fossil fuel exporters) and better urban air quality.

One of the game-changing new technologies, Power-to-X is an umbrella term that covers different processes that turn electricity into heat, hydrogen or renewable synthetic fuels. It offers a significant opportunity to speed up the shift to renewables by ramping up synthetic fuel production, and rapidly reducing fossil fuel emissions in sectors ranging from the steel industry and food production to the chemical industry and fertilisers. The technology can also play a key role in solving long-term energy storage challenges, regulating the ups and downs in supply from renewable sources. “Power-to-X is needed because re-investing in whole infrastructures and technologies (aviation, shipping, heavy-duty, and even electric cars) is not possible in the coming two decades during which we need to accomplish the transition,” says Laaksonen.

The potential of energy storage to accelerate the shift to renewables has been widely discussed in scientific circles and looks set to be key in the years to come. “Energy storage will be needed in the system due to variable wind and solar production,” explains Laaksonen. “There are multiple energy storage technologies and the skill is to combine them in a system.”

“Some of the solutions that are likely to expand in the coming years include hydro-reservoirs, batteries, Power-to-X fuels, and seasonal thermal energy storage. These same technologies will also be useful for countries with large nuclear power industries. Above all, energy storage allows an efficient flow of power to be maintained despite the intermittent nature of wind or solar sources. “Storage technologies will evolve within the energy system along with the increased use of renewable energies,” says Laaksonen. 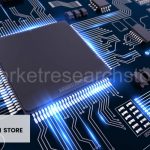 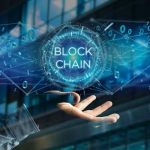 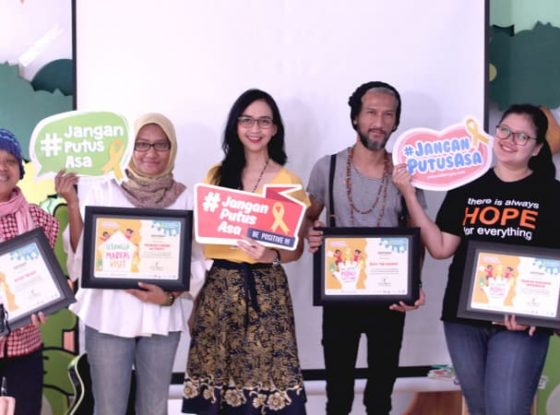