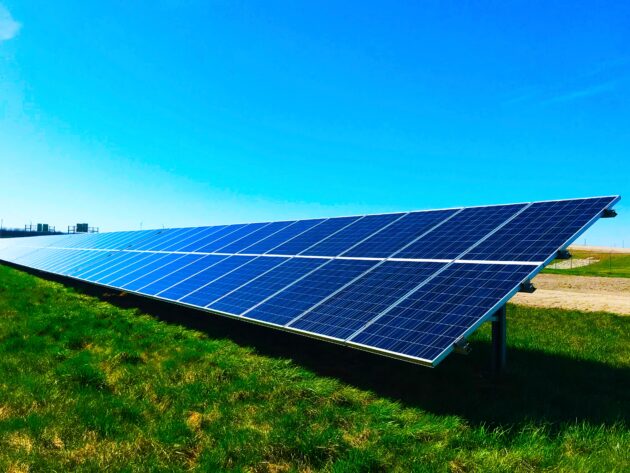 This special series focuses on important community issues, innovative solutions to societal challenges, and people and non-profit groups making an impact through technology.

Seattle-area tech giants Amazon and Microsoft were global leaders in clean energy power purchase agreements made by corporations last year. Amazon held the top spot for the second year in a row with energy purchases totaling 6,212 megawatts (MW), or 6.2 gigawatts (GW). Microsoft was a close second with 6,155 MW.

The power purchase agreement data come from BloombergNEF (BNEF). Corporate carbon-free energy deals totaled a record setting 31.1 GW in 2021, a 24% increase from the previous year, according to the research firm.

The Pacific Northwest tech duo favored solar over wind, with 78% of Amazon’s purchase agreements for solar, while solar comprised 56% of Microsoft’s deals.

The companies use significant amounts of electricity for data centers that drive AWS and Azure cloud services, as well as power for other operations. The largest data centers can require 100 MW of power capacity, according to government estimates.

“We applaud the continued efforts of technology titans to decarbonize their energy sources and pursue ambitious new targets, like achieving 100% carbon-free energy. They have pioneered the use of power purchase agreements to achieve renewable energy targets, and paved the way for other industries to follow,” said Bryce Smith, CEO of Seattle-based LevelTen Energy, by email.

An increasing demand for renewable energy and a tightening supply market are driving up prices for the agreements, according to a recent report from LevelTen Energy, a company that helps facilitate power deals between renewable energy buyers, sellers, advisors and financiers.

But the corporate agreements are still being inked. In a customer survey, LevelTen found “the primary reason corporate buyers remain committed to securing [power purchase agreements] is to make a direct and measurable impact by bringing new clean energy projects onto the grid.”

The deals help companies work towards their carbon reduction pledges. They also have a positive effect on overall efforts to decarbonize the power grid. That’s because they’re signed while a facility is being planned or under construction but not yet operating, providing financial backing for the effort.

Amazon and Microsoft are aiming to use 100% renewable energy for all of their operations by 2025.

Microsoft went a step further in July with a commitment to use clean energy 24/7 by 2030, a pledge that Google made in 2020. The commitment matters because while companies can back solar and wind projects, when those facilities aren’t generating electricity, the tech companies might end up getting power from coal or gas-produced electricity. 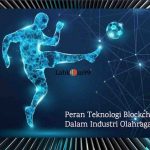 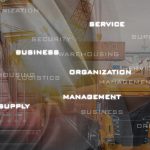 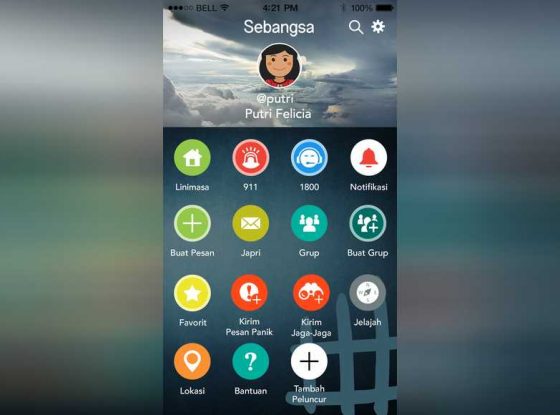 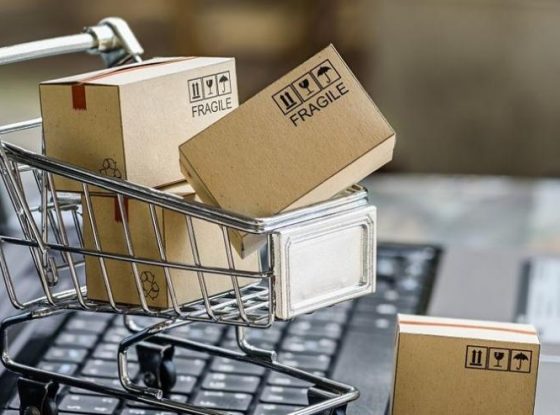