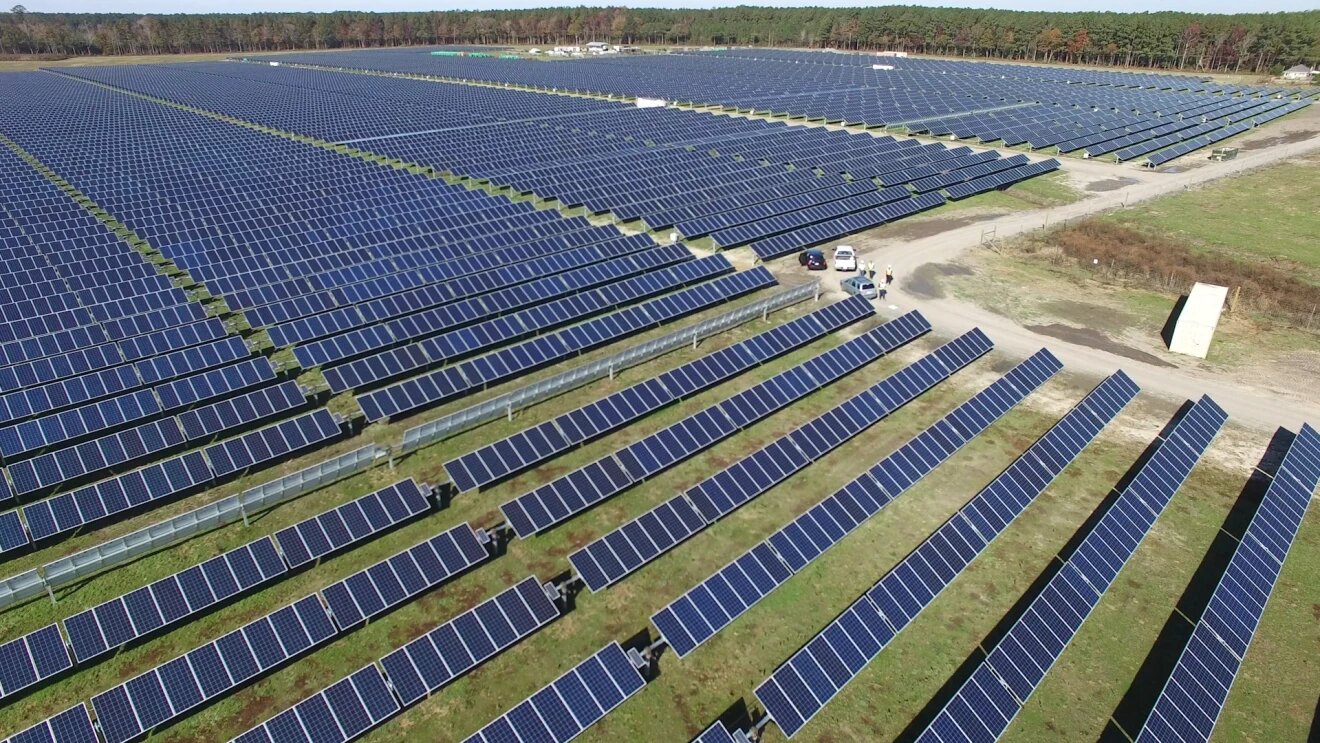 The additional 3.5 GW of clean energy capacity from these new projects extends Amazon’s leadership position as the world’s largest corporate buyer of renewable energy, and advances its efforts to meet The Climate Pledge, a commitment to be net-zero carbon by 2040—10 years ahead of the Paris Agreement.

These projects will generate enough carbon-free energy annually to avoid emissions equivalent to more than 3.7 million cars in the U.S. each year.

“Our commitment to protecting the planet and limiting Amazon’s impact on the environment has led us to become the largest corporate buyer of renewable energy in the world in both 2020 and 2021. Given the growth of our business, and our mission to run 100% of Amazon’s operations on renewable energy, we aren’t slowing our renewable investments down,” said Andy Jassy, CEO of Amazon. “We now have 310 wind and solar projects across 19 countries, and are working hard to reach our goal of powering 100% of our business on renewable energy by 2025—five years ahead of our original target of 2030.”

The 37 new projects are located across the U.S., Spain, France, Australia, Canada, India, Japan, and the United Arab Emirates. They vary in project type and size, with three new wind farms, 26 new solar farms, and eight new rooftop solar installations at company buildings around the world. As a result of these projects, Amazon now has a total of 310 renewable energy projects, including 134 wind and solar farms and 176 rooftop solar projects.

Once operational, Amazon’s 310 projects are expected to produce 42,000 gigawatt hours (GWh) of renewable energy each year—enough electricity output to power 3.9 million U.S. homes annually. The carbon-free energy generated by these projects will also help avoid 17.3 million metric tons of carbon emissions annually, avoiding the equivalent of the annual emissions of more than 3.7 million cars in the U.S. each year.

“Amazon continues to be a leader in rapidly scaling up renewable energy projects here in the U.S. This increasingly includes hybrid projects that pair energy storage with renewable energy generation, unlocking the ability to use clean reliable energy throughout all hours of the day,” said Heather Zichal, CEO of the American Clean Power Association.

Below are more details about the latest series of renewable energy projects, which will supply clean energy for Amazon’s operations, including its corporate offices, fulfillment centers, and Amazon Web Services data centers that support millions of customers globally.

Amazon announced its second solar project in France, which brings the company’s total renewable energy capacity announced to date to 38 MW in the country.

Miranda Ballentine, CEO of the Clean Energy Buyers Association (CEBA), said: “As number one on CEBA’s Deal Tracker Top 10 for the second year in a row, Amazon continues to demonstrate its commitment to advancing clean energy. Amazon’s recent announcement highlights the increasingly sophisticated strategies used by energy customers to deploy carbon-free energy projects across the nation and the world, and the critical role energy customers play in optimizing emissions reductions.”

Amazon co-founded The Climate Pledge in 2019, committing to reach net-zero carbon by 2040—10 years ahead of the Paris Agreement. The Pledge now has more than 300 signatories, including Best Buy, IBM, Microsoft, PepsiCo, Siemens, Unilever, Verizon, and Visa.

To reach its goal, Amazon will continue to reduce emissions across its operations by taking real business actions and establishing a path to power its operations with 100% renewable energy, five years ahead of the company’s original target of 2030. Amazon is also delivering on its Shipment Zero vision to make all Amazon shipments net-zero carbon, with 50% net-zero carbon by 2030, and purchasing 100,000 electric delivery vehicles, the largest order ever of electric delivery vehicles. The company is also investing $2 billion in the development of decarbonizing services and solutions through the Climate Pledge Fund. 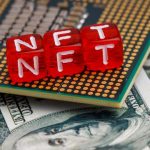 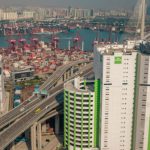 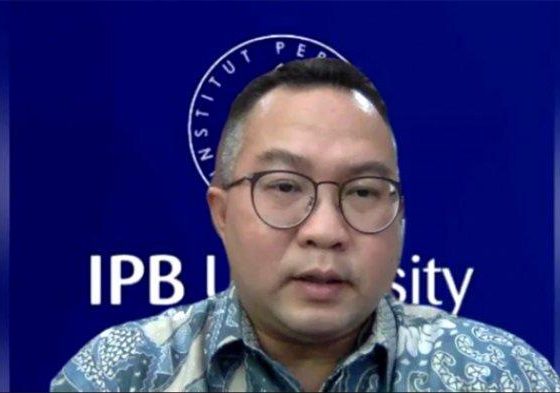 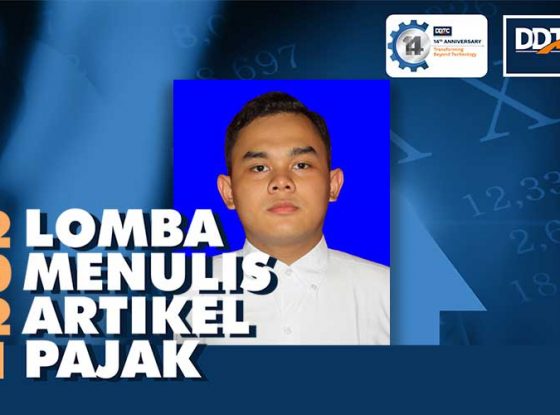