“We need to establish a ground state for the world economy, which will bring gold back into play through the expression of money as time,” said George Gilder, America’s top tech futurist, and best-selling author. He is referring to Blockchain technology. Blockchain is a decentralized distributor of digital assets on the internet which is transparent and cannot be modified. Cryptocurrencies use Blockchain technology to record and secure online transactions.

Ground state is a physics term that describes the lowest energy state of a quantum-mechanical system. It is also known as the zero-point energy of the system.

Gilder is also an economist and investor. His 1981 book Wealth and Poverty was the most quoted book by Ronald Reagan. His book defined the economic revolution of Reagan’s presidency. Gilder is the co-founder of the Discovery Institute and the COSM conference. 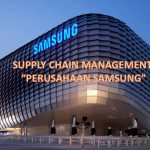 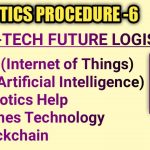 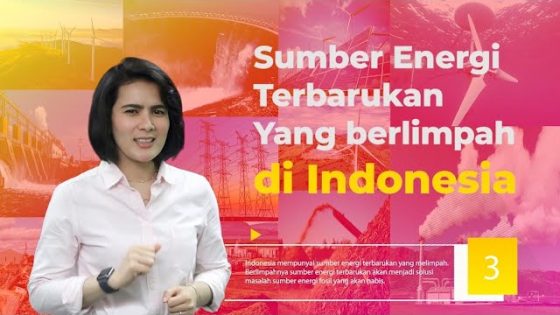 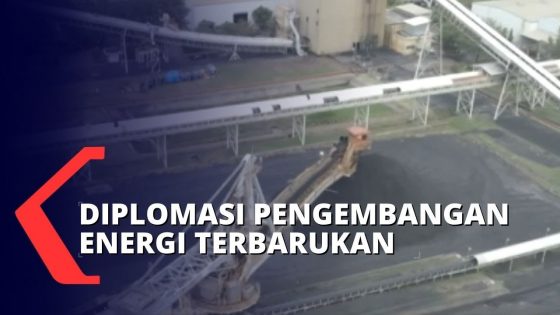