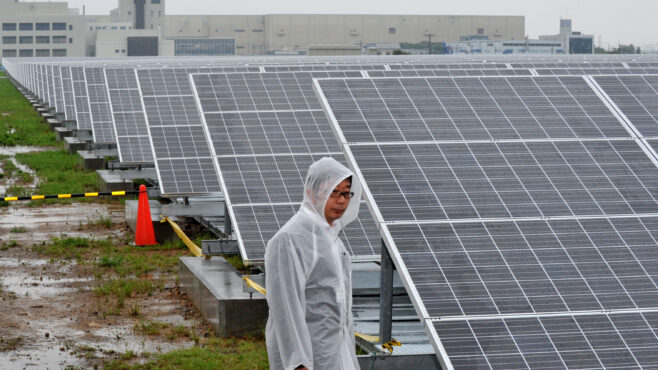 Paying attention to the patent landscape is important as it reveals the leading players that could emerge in the energy transition. As Energy Monitor’s Weekly Data shows, current leaders in solar PV innovation are mainly Japanese companies. Mitsubishi Group and Panasonic Corporation lead the way.

The solar PV patent niche is dominated by East Asian companies. Six of the top ten companies that hold solar PV patents are Japanese, and three others are from South Korea. Remarkably, despite China’s emergence and growth as a patent filer in renewable technologies, no Chinese company ranks among the top ten for solar PV innovation.

To be clear, existing clean energy solutions such as renewable energy, energy storage technology and energy efficiency alone are enough to foster the energy transition and reduce global emissions. Peer-reviewed literature has identified a lack of political and business will as a primary barrier to the deployment of existing technologies, rapidly and at a massive scale.

However, technological innovation, research and development are essential to accelerate the energy transition. Patent and technological breakthroughs have enabled the cost of renewable energy technologies to fall and become competitive with fossil fuels. The economic incentive has made it easier for policymakers and businesses to pursue renewable energy deployment and hasten the move away from fossil fuels. Judging from the data, the future of solar energy is being shaped in East Asia, leaving European and American companies behind.

Despite being technological leaders, Japanese companies are laggards when it comes to manufacturing solar technology at scale. Data from GlobalData shows that the current top ten manufacturing companies by pipelines of solar are predominantly Chinese. After all, technological advancement does not necessarily equal industrial output. For advancing the energy transition in a timely manner, both industrial and technological aspects of renewables deployment have to be aided and stimulated. 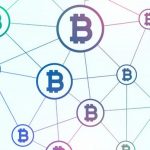 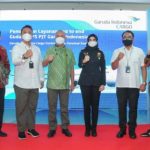 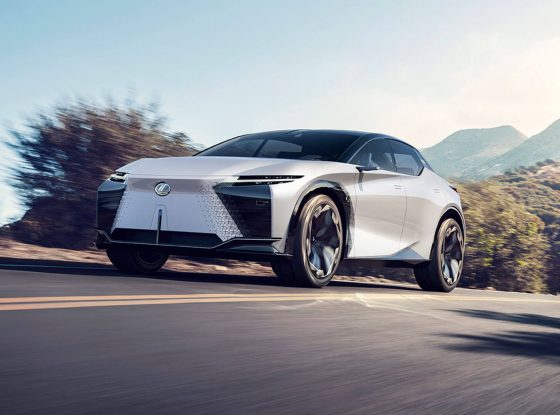 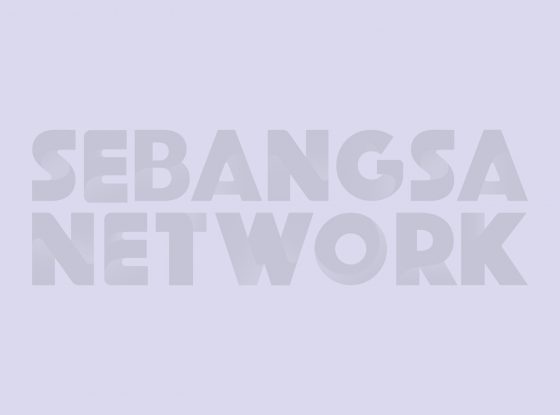