Enda Nasution and a team of some of the savviest technophiles in Indonesia are trying to build the concept of social government in their country – and they’re doing it with a tool some are calling the Indonesian Facebook.

A co-founder of Sebangsa, or Same Nation, Mr. Nasution brushes aside the comparison, preferring to call the new platform an Indonesia-specific social media that transforms public services.

If the Sebangsa team succeeds, he believes Indonesia could set a precedent in transparency, moving beyond open or e-government to one that puts far more emphasis on the relationship between the government and the public. 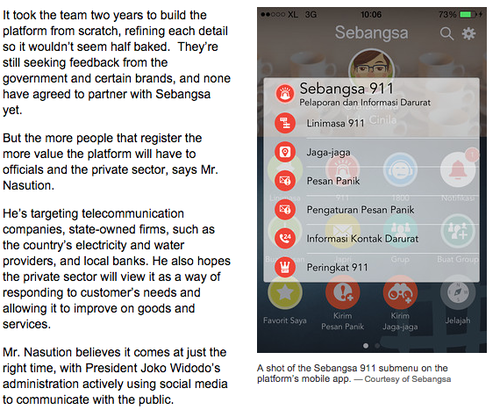 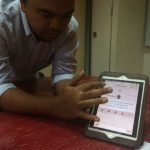 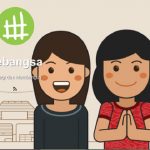