VGP – Viet Nam is a bright spot on an otherwise soot-black map as the country is taking the lead in transition to clean energy Southeast Asia , according to The Economist.

Southeast Asia is one of the regions in the world most susceptible to climate change, but this smoke-belching region seems uninterested in forsaking fossil fuels.

In the four years to 2021, the share of electricity generated by solar in Viet Nam increased from practically nothing to nearly 11%.

Not only was this a faster rate of increase than almost anywhere else in the world. It is a bigger share than larger economies such as France or Japan have managed.

Underscoring his country’s commitment to the energy transition, Vietnamese Prime Minister Pham Minh Chinh vowed in November to stop building new coal-powered plants and to reduce his country’s emissions to net zero by 2050.

Prime Minister Pham made the commitment while attending the 26th United Nations Climate Change Conference of the Parties (COP26), held in Glasgow, Scotland (the UK) from October 31 to November 13, 2021.

Other Southeast Asian countries hoping to up their game can learn a few lessons from Viet Nam.

Actually, Viet Nam has quadrupled its wind and solar power capacity compared to 2019, and this “extraordinary achievement” has primarily resulted from its political will and market incentives.

Five years ago, the government began paying solar-power suppliers a fixed rate “feed-in tariff” of as much as US$9.35 cents for every kilowatt-hour they delivered to the grid.

Such a rate was generous as costs usually range between 5 and 7 U.S. cents per kilowatt-hour.

Meanwhile, other Southeast Asian countries have tried feed-in tariffs, but they have been insufficiently enticing, according to the article.

Reforms to facilitate foreign investors in doing business in Viet Nam have also helped in the field, too.

However, Viet Nam will have to work even harder if it is to achieve net-zero emissions by 2050, experts said.

Earlier, Viet Nam saw astonishing growth in solar energy in 2021 as it increased its generation by 337 percent in a single year, to become the world’s 10th largest solar generator, according to Ember’s Global Electricity Review 2022.

Viet Nam was the only country in Asia to meet and exceed its entire demand rise with new wind and solar, according to the Ember’s latest report./. 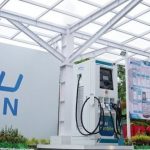 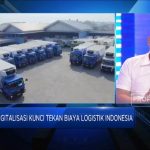 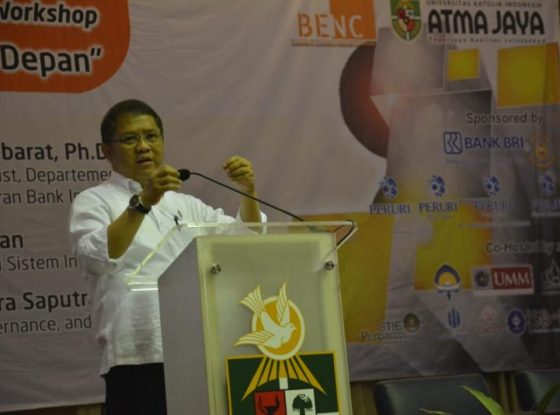 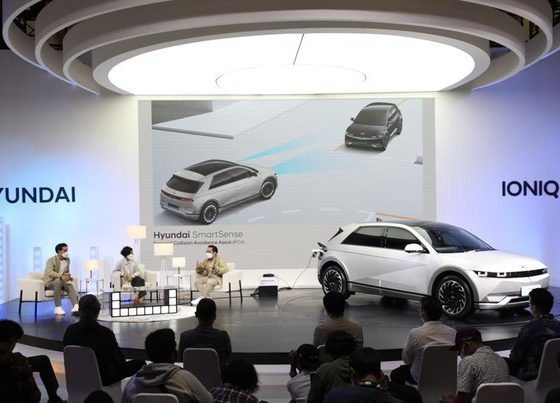