Home > News > Why is there so much hype around blockchain technology and What are the Use Cases?

Why is there so much hype around blockchain technology and What are the Use Cases? 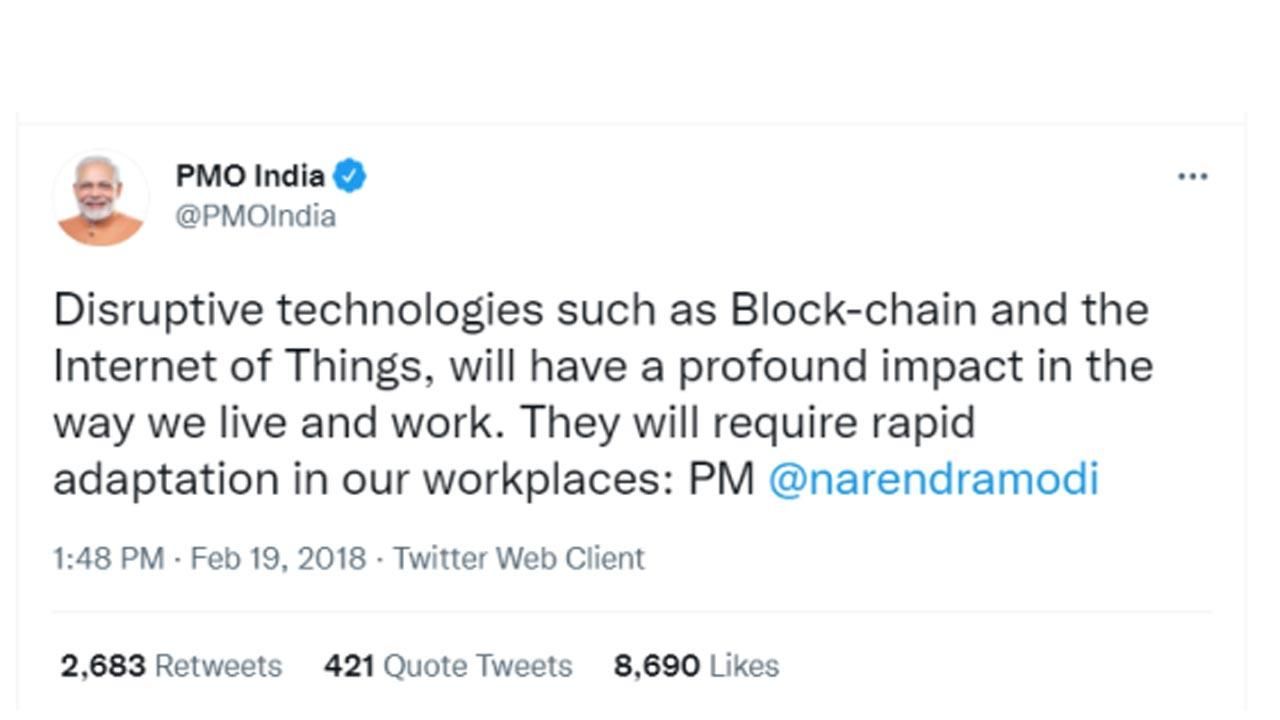 What is Blockchain Technology?

Blockchain is a system of recording information in a way that makes it difficult or impossible to manipulate, hack, or cheat the system. Blockchain technology is broader than finance. It can be applied to any multi-step transaction where traceability and visibility is required.

Blockchain Technology is one of the most popular technology which has the capability to eliminate the requirement of third party to validate the transactions over the (P2P) Peer-to-Peer network. There is no need for any middle man.

Key elements of a blockchain

All network participants have access to the distributed ledger and its immutable record of transactions. Distributed ledger technologies, like blockchain, are peer-to-peer networks that enable multiple members to maintain their own copy of a shared ledger records.

Traditional banking systems are quite slow some mostly institution doesn’t work in holiday or weekend. Sometimes it can take days to process a transaction after finalizing all settlements. It also can be corrupted quite easily because all data stored in centralized database however, they keep backups. Blockchain offers a faster settlement compared to traditional banking systems. This way a user can transfer money faster, sometime international payment 2-3 working days but with help of blockchain this can be settled in 1-30 minutes.

No one can change or tamper with a transaction after it’s been recorded to the shared ledger. If a transaction record includes an error, a new transaction must be added to reverse the error, and both transactions are then visible. Miners play very important role in verifying transactions

How blockchain and crypto hype started?

Blockchain technology is popular because of cryptocurrencies. Blockchain is the backbone of bitcoin and others cryptos.

India Prime Minister Mr. Narendra Modi has highlighted many times protentional of Blockchain technology “Disruptive technologies such as Block-chain and the Internet of Things, will have a profound impact in the way we live and work. They will require rapid adaptation in our workplaces”

Blockchain technology go far beyond cryptocurrency and bitcoin. With its ability to create more transparency and fairness. 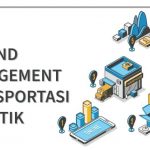 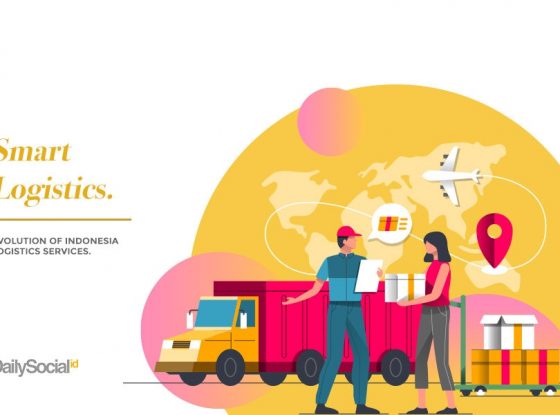