Home > News > Why Marketing Agencies Should Use Blockchain Technology

Why Marketing Agencies Should Use Blockchain Technology 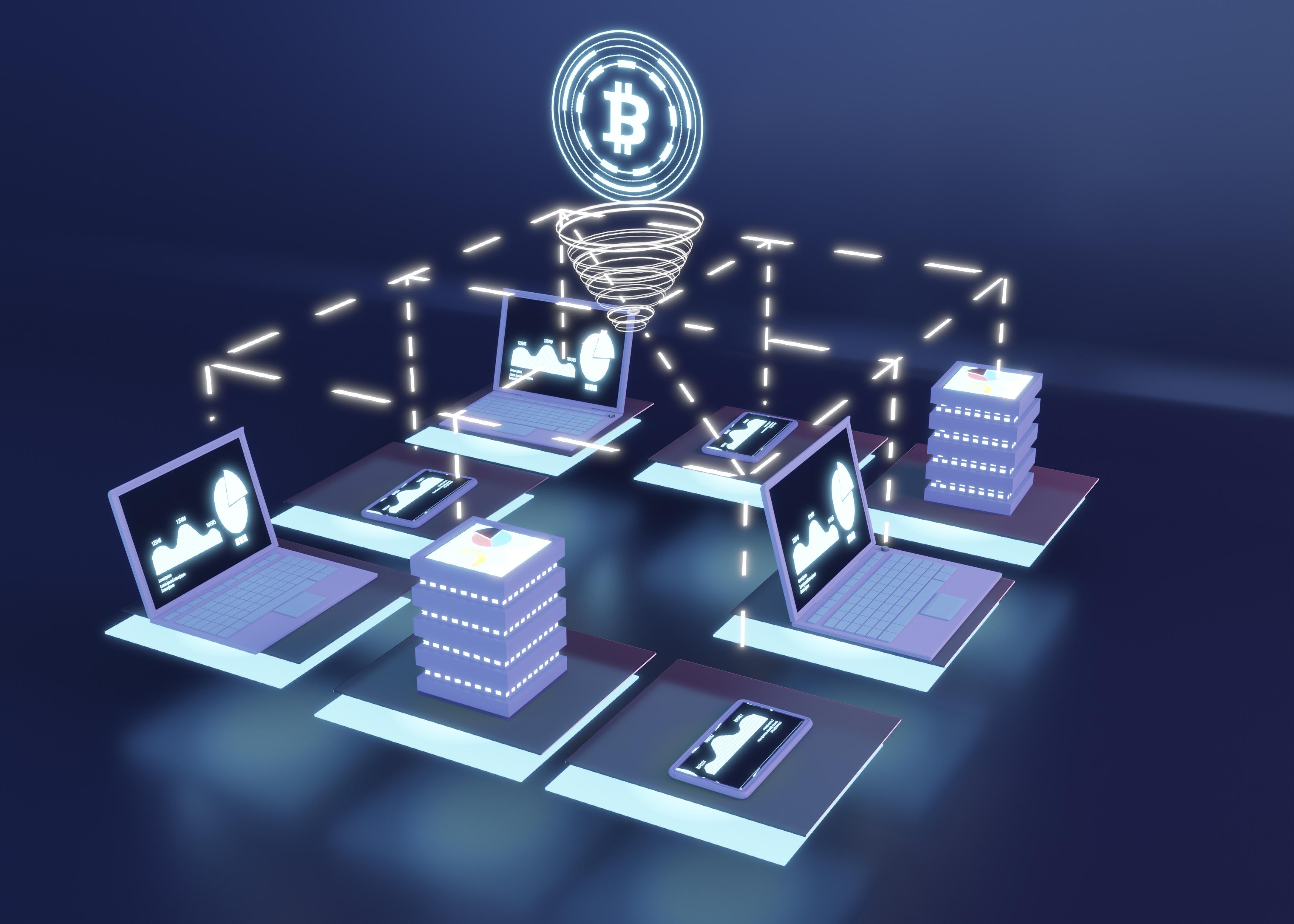 Blockchain has emerged as an industry disrupter in marketing, and here’s why you should be implementing it in your marketing suite.

Blockchain is a form of disruptive technology that did not enter the market quietly — it threw open the doors and made its presence known. But while blockchain has been busy shaking up the financial sector with cryptocurrency, that’s not all this new kid on the block has been up to.

Blockchain ledger technology has proven to be incredibly valuable to many industries beyond its more well-known use in cryptocurrencies. From asset management and tracking to regulatory compliance, blockchain technology offers businesses new efficiencies and opportunities with its use.

While many of these blockchain services are still in their infancy stages, implementing this disruptive technology into your marketing suite can provide the following value for your business and clients, including increased transparency and trust; reduced advertising fraud; and increased security and privacy.

As many people still view blockchain as this esoteric and far out technology, it’s becoming increasingly clear that Web 3.0 will revolutionize the world and our industry. That’s why I want to discuss three primary areas that blockchain will revolutionize your digital agency and provide immense value to our businesses.

Blockchain is a decentralized technology that does not rely on a central point of control. Instead, its functionality depends upon the consensus of a vast network of nodes to confirm and approve any transaction on its chain.

With traditional computing systems, data is typically stored on a client-server network and relies on one central database. Every computation and action taken feeds into one place, and all action items are held in a central location. Unfortunately, this model places a lot of control in the hands of internet providers as a “trusted third party.”

Blockchain flips this model on its head, hosting transaction blocks on hundreds, if not thousands, of computers worldwide, decentralizing it. Most importantly, this data is entirely available for anyone to find and verify on a public ledger. With blockchain, any change to the chain will be immutable — stamped, recognized, unchanged and viewable for anyone to see going forward. This technology is very similar to how peer-to-peer networks work.

This puts transactions back in the hands of the people, and makes data trusted again- and gives your audience – more control over their data.

So how does this principle of transparency and trust apply to marketing?

Simply put, using blockchain for marketing builds trust and increases transparency with our clients. For example, blockchain can show customers how the advertising efforts of big businesses are using their data. Unfortunately, with a centralized client-run database, it’s nearly impossible to tell what a company is doing with your data, how they share it and with whom.

A study by Forrester found that 69% of brands that spend over $1 million per month in ads reported that at least 20% of their budgets got lost to digital ad fraud. These fraud schemes have resulted in many corporations searching for ways to prevent digital fraud and tighten up security measures.

To mitigate ad fraud losses, companies have had to cut ad budget spending significantly. One such company was Uber, which cut $100 million in ad spending to save money. However, after the cut was made, Uber saw no changes in the number of conversions or activity on their data side. Upon further investigation, they found that their ad budget was still getting eaten up by fake apps, bots and phantom clicks.

So how can we avoid the same mistakes Uber made and protect our ad spend from fraud? That’s where blockchain comes in again.

One particularly helpful use of blockchain is through user verification. Blockchain can be employed on ad networks to cut out the middleman and track who clicks and interacts with your ad to combat fraud.

Using the open ledger, blockchain enables advertisers to identify the source of fraudulent or wasteful clicks and blacklist fraudsters. While latency issues and wide-scale adoption present barriers, blockchain could theoretically be scaled to combat fraud issues across all ad networks. For example, Toyota has had early success employing blockchain to identify fraudulent clicks/traffic and reduce wasteful spend.

The combination of blockchains transparency and accountability can reduce advertising fraud and help businesses achieve greater accountability on their business’ digital spending.

Protecting data from theft and damage is a priority that many small and large businesses have had to focus on. In 2021 alone, the cost of data breaches increased from $3.86 million to $4.24 million, which is the highest margin of lost funds in just about 20 years. With so much of our daily business operations moving to the cloud or inter-connected devices, this number is likely to keep climbing.

Enter blockchain for cybersecurity. Security is an inherent part of the blockchain ledger, as every time a new chain is created, it is encrypted and then linked to the previous transaction. Once these chains are made, they are impossible to alter or hack.

Blockchain is the future

While blockchain still feels like some futuristic tech we read about in journals, large corporations like Microsoft and Amazon have already made the switch to blockchain to improve everyday processes and online security.

It seems like everyday we read about new cybersecurity leaks and hacks from malicious actors. However, very little seems possible to stop someone from stealing our financial and personal info. Unfortunately, the marketing industry can relate to this as it has long suffered with ad fraud and digital theft.

That’s why blockchain is not only a great investment to create trust with our customers, but also to protect our collective online privacy and cut down on fraud and theft. Philosophically and pragmatically, blockchain presents a vision of a more secure and trustworthy digital experience.

Clearly blockchain and cryptocurrencies will have a significant impact on Silicon Valley in the coming decade and as the next layer of the internet gets built out. The question is, how will we impact the direction of the Web 3.0 tsunami that is coming to provide our clients greater value, or will we lose out to those who took the step toward early adoption? 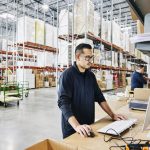 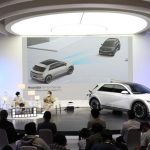 How Will Blockchain Revolutionize the Global Financial System?

Blockchain, the technology that has supported the much-hyped bitcoin ecosystem,... 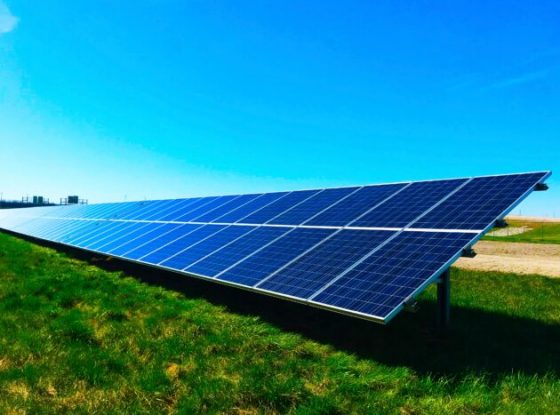