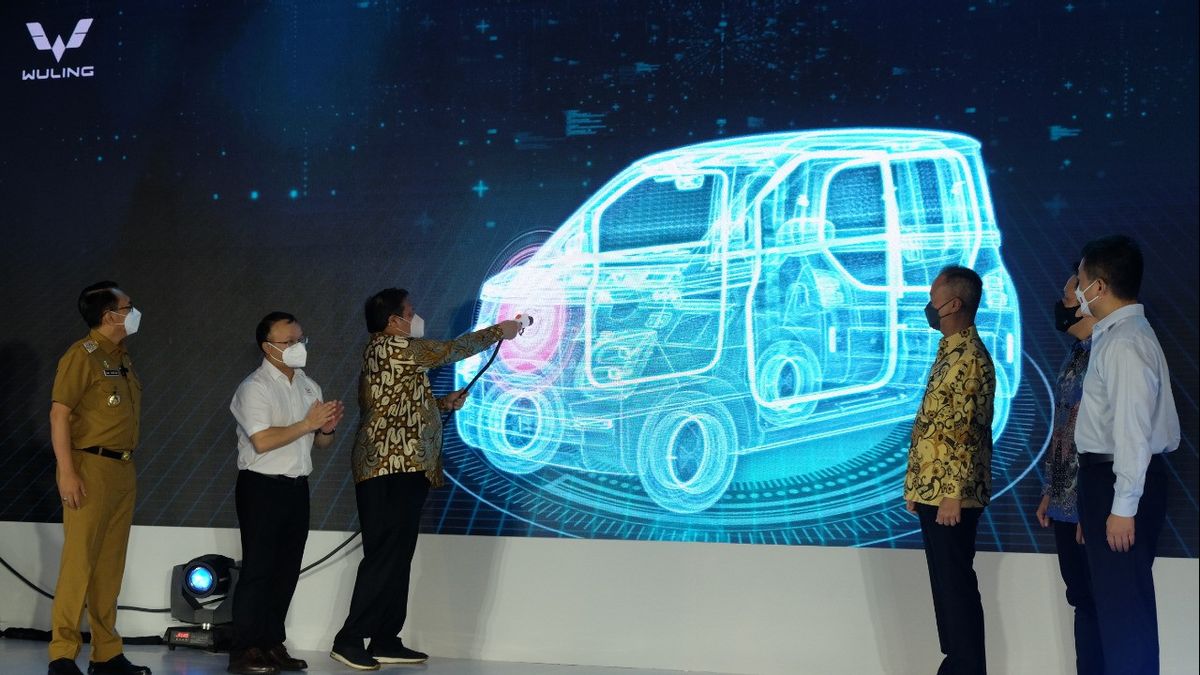 This step will accelerate the clean energy transition through the development of an electric vehicle ecosystem in the country.

The President Director of PLN, Darmawan Prasodjo, stated that he was ready to support Wuling’s steps in producing electric cars to meet the needs of consumers in the country.

PLN has also presented various programs to make it easier for consumers to use electric vehicles. One of them is by providing special prices for new installations or additional electrical power in the homes of electric vehicle owners.

Not only that, but PLN customers will also get a 30 percent discount on electricity rates at 22.00 WIB-05.00 WIB for the use of home charging.

To make it easier for consumers to charge electricity, PLN also continues to add General Electric Vehicle Charging Station (SPKLU) in the country.

Currently, 142 SPKLU units in 109 locations are ready to serve customers and the number will continue to increase.

“We are very serious about supporting the electric vehicle ecosystem through collaboration with various parties, building a system from upstream to downstream to make it easier for people who use electric vehicles”, Darmawan said in his statement, Tuesday, August 9.

“We, of course, fully support Wuling’s steps and are ready to collaborate by preparing supporting infrastructure, ensuring the reliability of electricity supply, and providing a stimulus for electric vehicle users”, he said.

Darmawan hopes that the massive production of electric vehicles will accelerate emission reductions in the transportation sector.

The reason is that the transportation sector, which mostly still uses fuel oil (BBM), is one of the largest contributors to emissions in the country.

“The faster the development of electric vehicles, the greater the use of vehicles that are more environmentally friendly and produced domestically. This supports the government in its Carbon Neutral 2060 target”, he said.

President Director of Wuling Indonesia, Shi Guoyong, said that with the production of this new type of electric car, Wuling wanted to drive major changes in the Indonesian automotive industry chain.

Starting from product research and development, manufacturing, and important components, to consumers. Because he saw the rapid development of the electric vehicle industry in Indonesia.

“We have brought our latest Electric Vehicle products and technology to Indonesia. This is to support efforts to save energy, reduce emissions, and a green environment as well as the future development of the automotive industry in Indonesia”, said Guoyong. 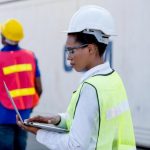 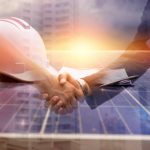 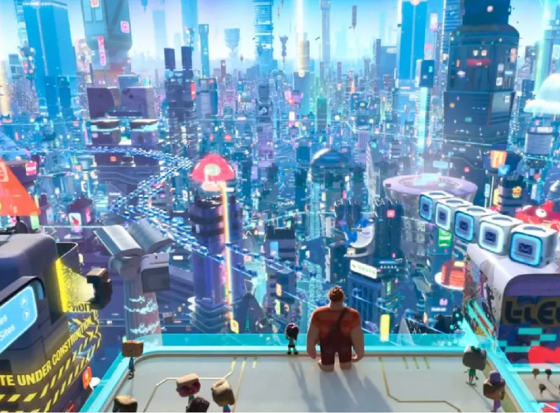 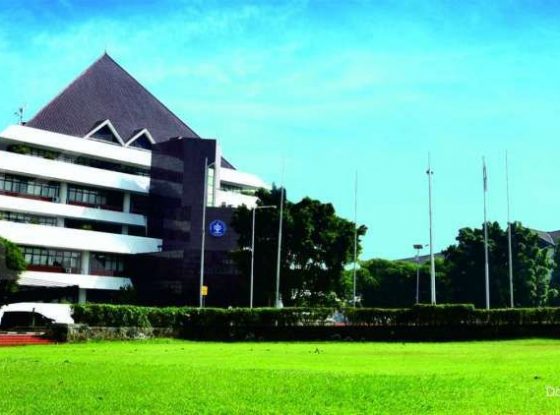