Can innovation accelerate the global transition to clean energy? 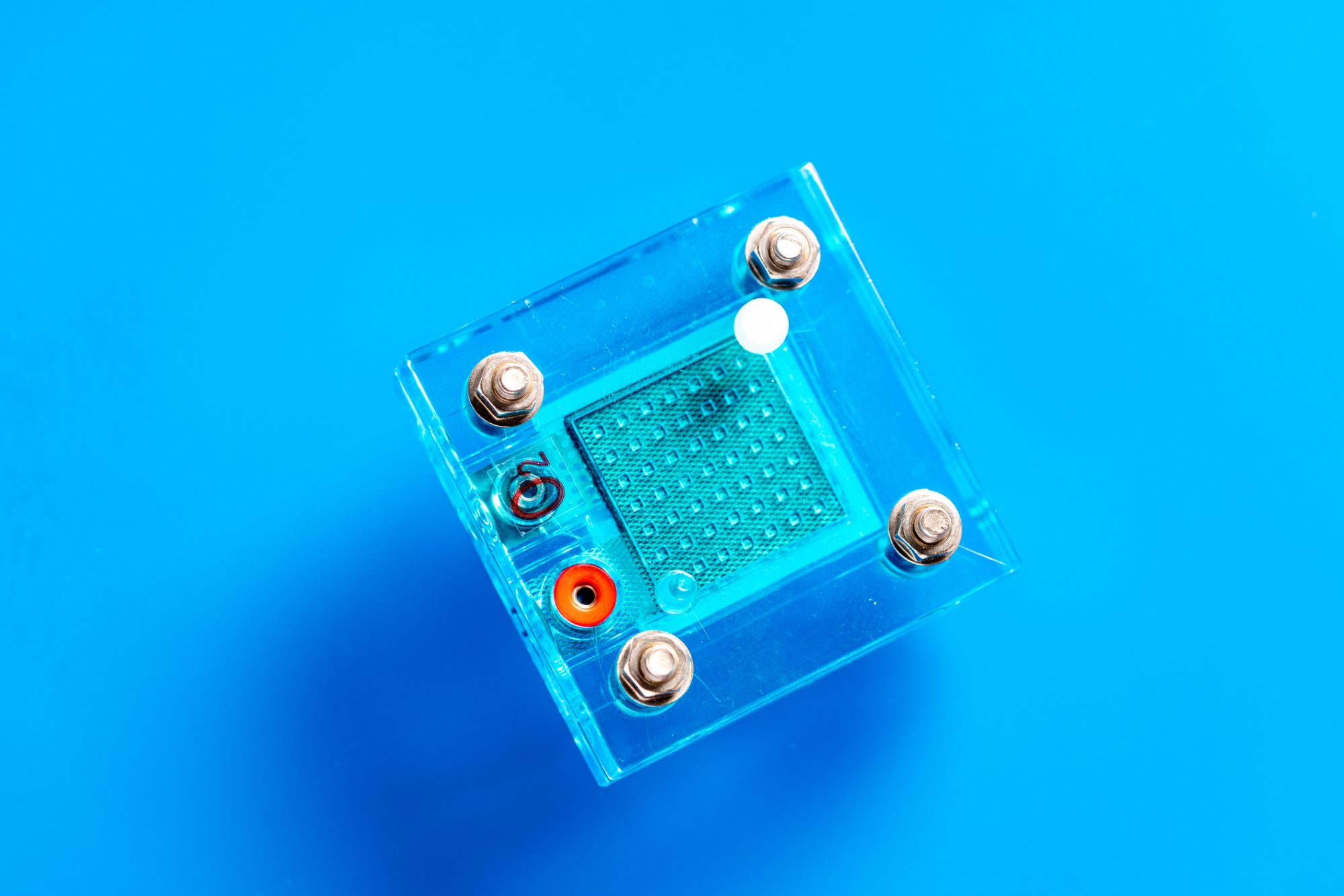 Ben Palmer, patent attorney at Withers & Rogers, examines how many patents have been filed for hydrogen energy inventions – what does the number say about clean energy technology?

The energy sector is responsible for almost three-quarters of global greenhouse gas emissions per year. With global population set to grow by two billion by 2050 and energy usage per capita increasing year-on-year, the energy sector will need to be at the core of the collective push to limit global warming to 1.5°C above pre-industrial levels.

Despite the gradual shift towards renewable energy sources in the past decade, the existing global energy system needs a swift overhaul to secure the rapid and deep emission cuts required over the coming decades. Innovation is vital to drive down the cost of clean energy technologies so that they can compete with and replace the existing infrastructure and allow a transition to a cleaner and more resilient global energy system.

While many innovative ideas do not progress to commercially scalable products, many of the technologies that will drive the transition to clean energy are already in development. The International Energy Agency (IEA) estimates that almost half of the emissions reductions needed by 2050 come from technologies that are already at the demonstration or prototype stage.

Since the patent system provides an extremely effective framework by which innovators can be rewarded for their technical developments, many of the leading innovators seek patent protection for their innovations. This means that the changing dynamics of energy innovation can be seen in the patenting data for those technologies.

According to the EPO data, the rise in low carbon energy (LCE) innovations has comfortably outpaced those in fossil fuel technologies with an overall uptrend in patent filings over the period 2000 – 2019. In contrast, filings for fossil fuel technology innovations, whilst having higher overall growth than is observed across all technology areas, have declined for each of the four years from 2016 to 2019. This is the first such decline since the second world war. 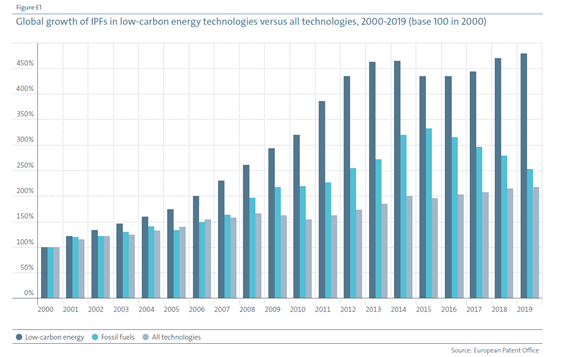 To drill down into the LCE filing data, the EPO-IEA report splits LCE innovations into three broad categories – energy supply technologies, end-use technologies, and enabling technologies – and studies the changing trends in each area over time.

Electric vehicles remain in the lead 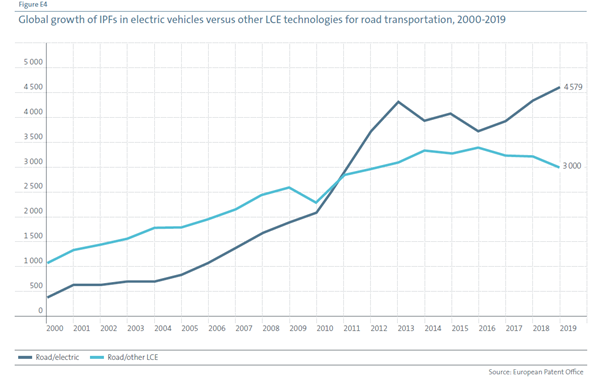 While clean hydrogen is widely expected to play a key role in reducing emissions from energy generation, the potential importance of hydrogen innovations is not yet reflected in the patent data, with overall filing numbers having decreased since 2010. Recent investments in low-carbon hydrogen technologies, particularly in Europe and China, should see this change over the coming years as innovations in hydrogen storage, production and distribution technologies come to the fore.

The results of the EPO-IEA report reveal some encouraging trends but also suggest that further acceleration of innovation is required to develop the technologies required to transition to a clean global energy system. It is certain that the early identification and protection of the associated intellectual property will be key to this process, facilitating successful collaborations, licensing and knowledge sharing. 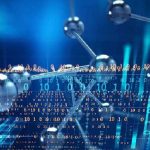 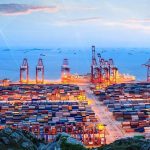 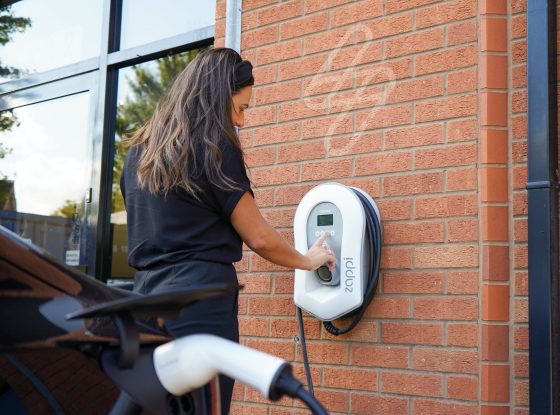 What are countries doing to encourage the transition to electric vehicles?

New homes in England will be required to have electric vehicle charging points... 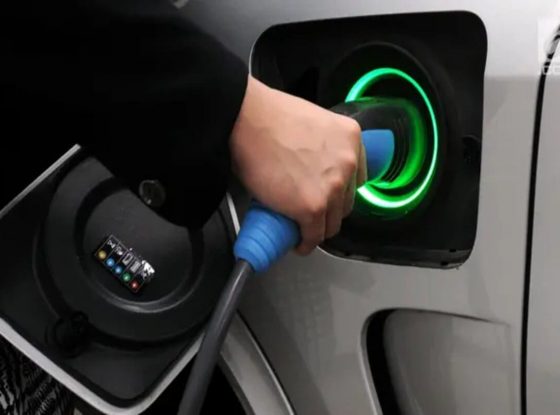