5 charts that show how renewable energy generation has soared 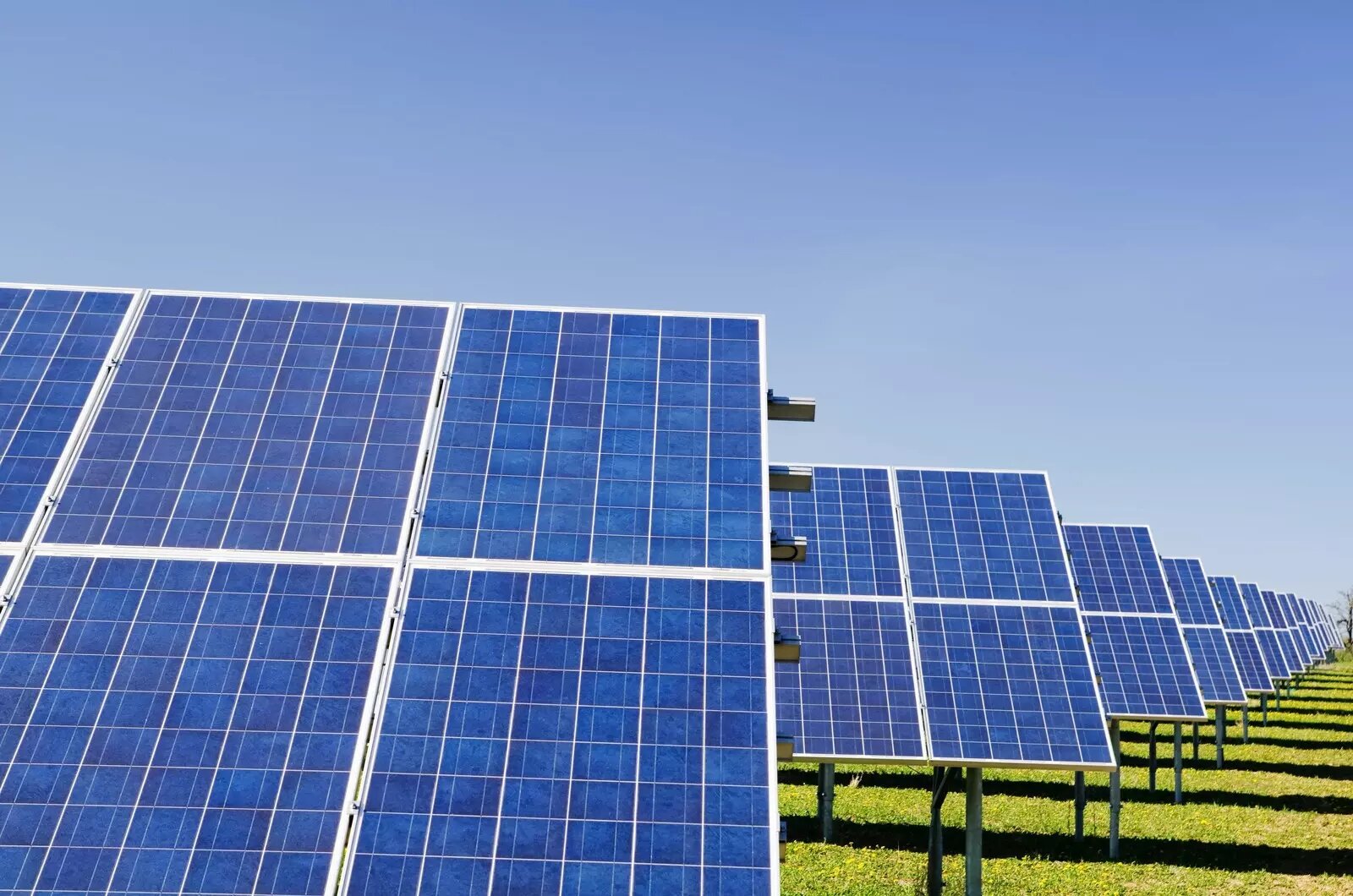 A lot of the metrics on climate change are heading in the wrong direction – but the global dash for renewable energy gives us something positive to cling to as world leaders and other delegates at COP27 try to put the world on track to net zero.

Even as the UN Environment Programme warns that “there is no credible pathway to 1.5C in place,” the trend towards renewable energy is accelerating. This proliferation of green energy production raises the welcome prospect of reduced emissions from power generation.

With the world in the grip of an energy crisis, the head of the International Energy Agency (IEA), sees a 20% year-on-year increase in renewable energy capacity in 2022.

Here are 5 charts that show the rapid increase in renewable power generation already achieved and where we are heading by 2050.

The increase in wind power generation is the stand-out success story in the renewables sector. As the chart below shows, wind barely registered as a source of energy before 1990. 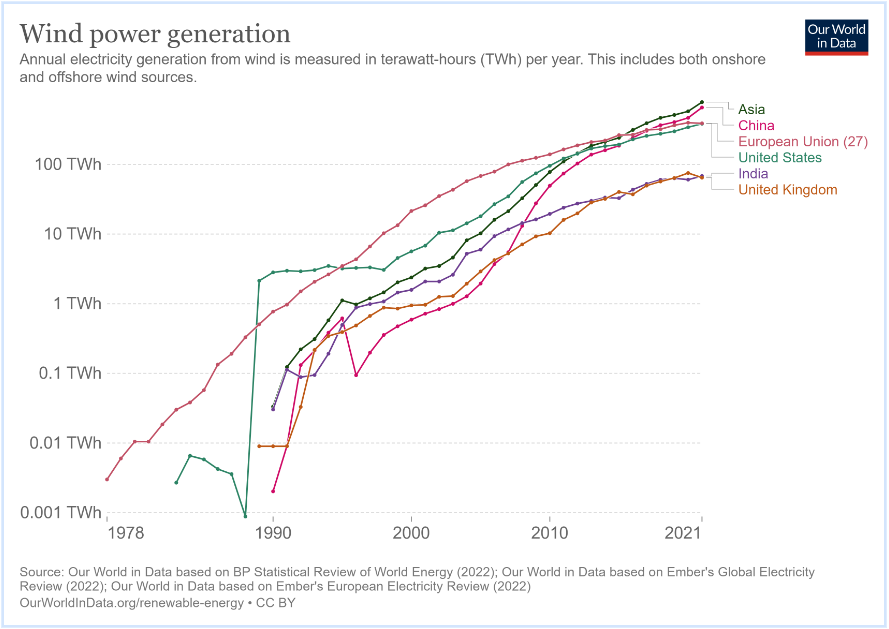 It’s now the leading source of green energy in large parts of the world. China tops the list of countries in terms of the amount of energy produced by wind turbines, exceeding 100 terawatt-hours (TWh).

Given its relatively small size, the UK has made great strides with wind power, investing heavily in giant turbines situated in offshore wind farms. The UK has increased capacity by 715% since 2009, according to the UK Office for National Statistics.

The trend towards renewable energy should quickly shift the balance in favour of green power sources. The IEA chart below shows how the energy mix for electricity production could evolve in the period to 2030. There are two scenarios, known as STEPS and APS, which model possible trajectories. Under both, renewables combined with nuclear will provide the majority of the world’s electricity by 2030. 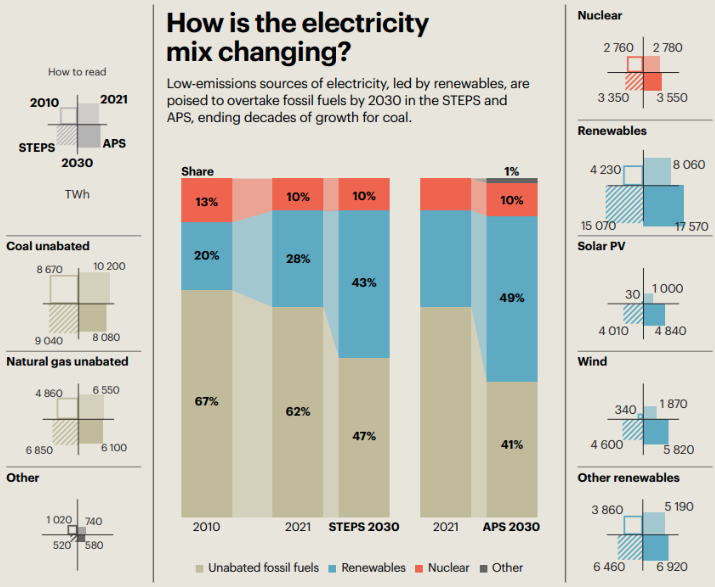 The major challenge in greening the power generation sector is the continuing reliance on coal to power some of the world’s biggest economies. As the chart below from Our World in Data shows, China’s use of coal-fired power plants is still increasing rapidly, with more than 5,000 TWh of electricity produced by burning coal in 2021. 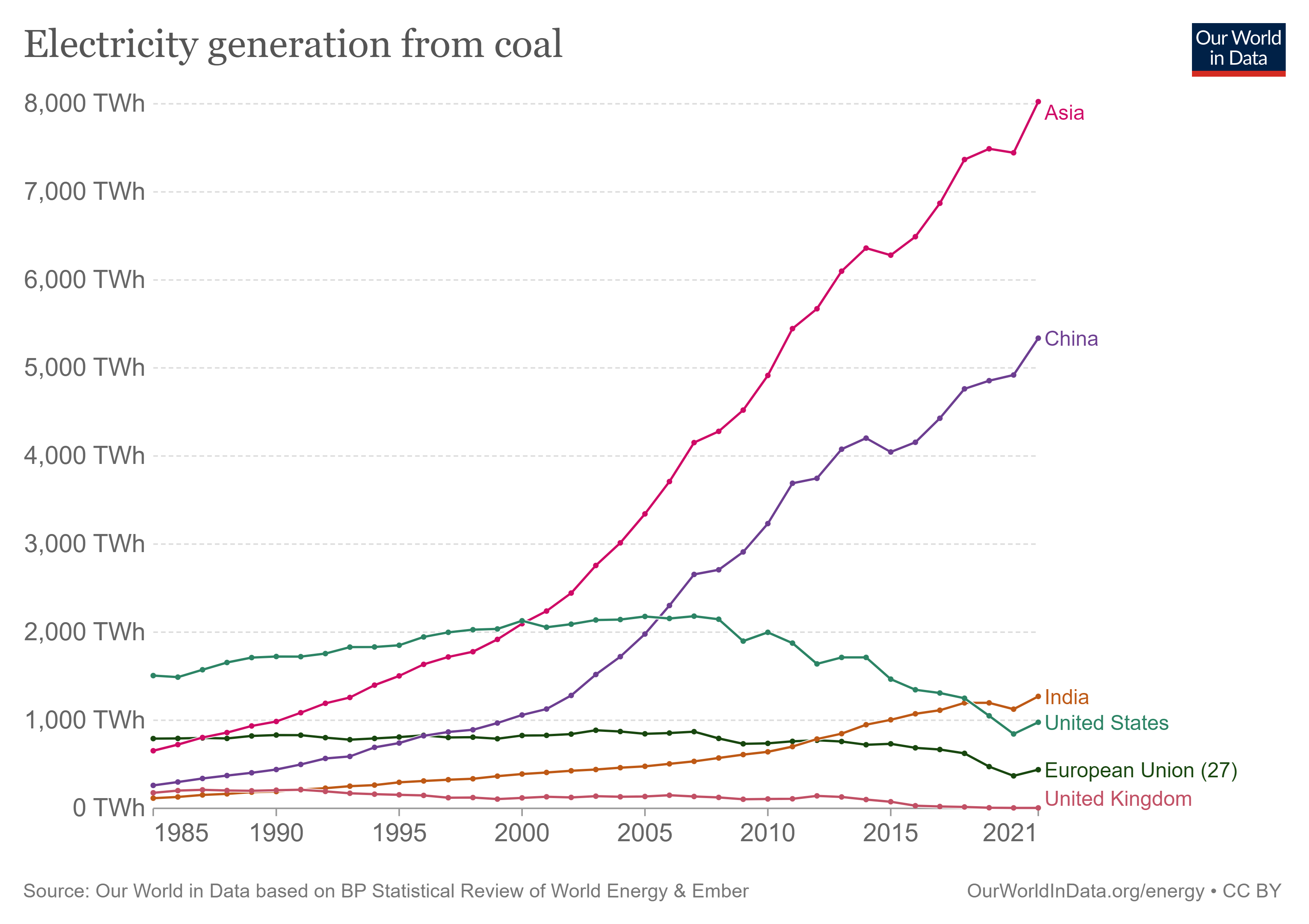 hina’s use of coal-fired power plants is still increasing rapidly, despite the global push for renewable energy sources. Image: Our World In Data | Source : weforum.org

India’s use of coal for power generation is also trending upwards. Both China and India agreed to ‘phase down’ the use of coal at COP26, with India arguing its use was required to lift millions of people out of poverty.

As many countries look to phase out the use of coal to fire power stations, a new generation of energy infrastructure is springing up around the world. According to forecasts from the IEA, illustrated in the chart below, “renewables are set to dominate global capacity additions, accounting for 75-80% of all new capacity to 2050 in the STEPS and APS, led by solar PV and wind.” 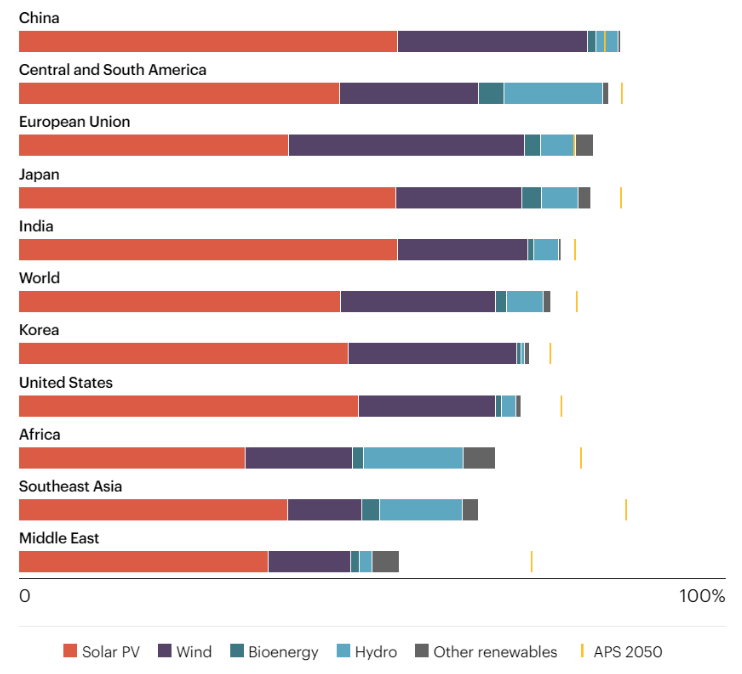 The chart shows China leading the world on the installation of renewable capacity in the period up to 2050. Central and South America and the European Union follow, again with the emphasis on solar and wind generation.

The IEA also predicts significant investment in hydro generation in Africa, South-East Asia and Central and South America. The International Hydropower Association (IHA) says 16% of all electricity produced globally comes from hydro. The IHA says: hydropower installed capacity reached 1,330 gigawatts (GW) in 2020. China, Brazil, the USA, Canada and India are the largest hydropower producers by installed capacity, as the chart below shows. 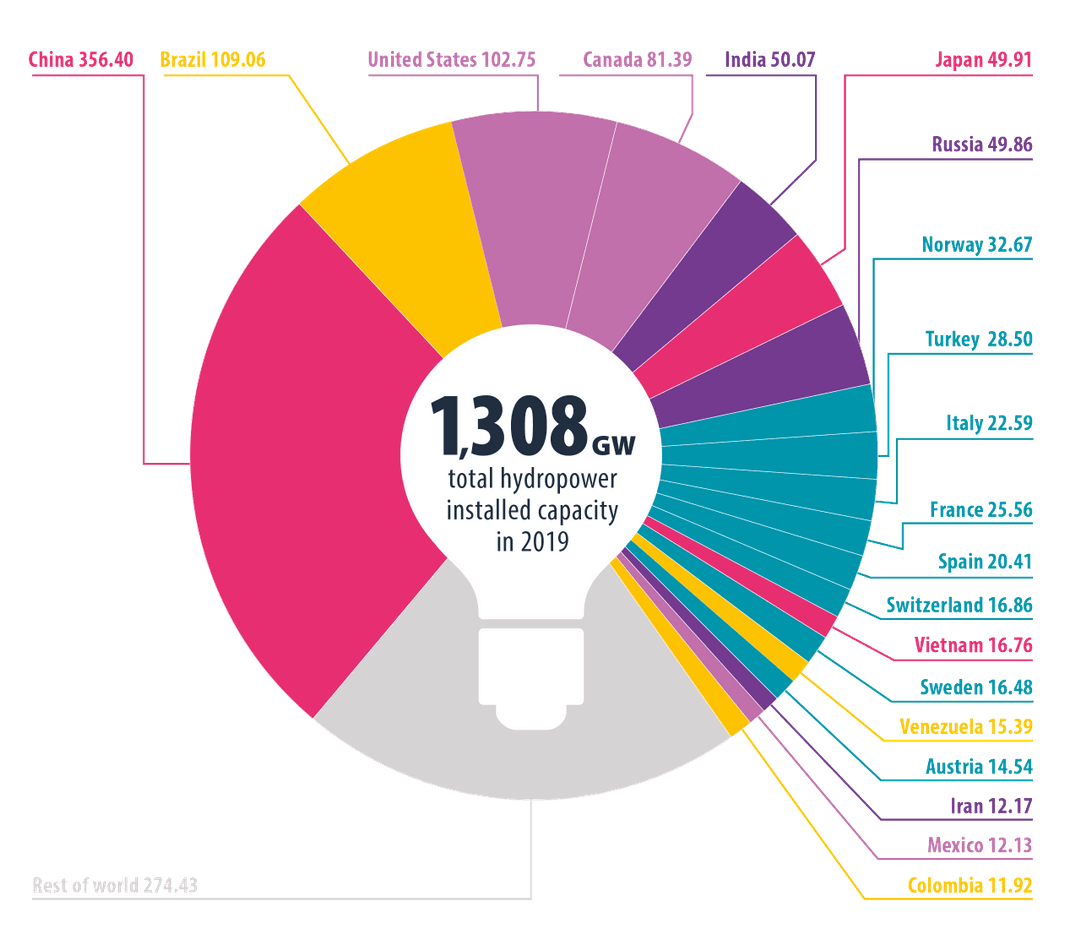 A 2021 report by the IEA sent a strong message on the importance of hydro generation, saying: “Reaching net-zero emissions by 2050 worldwide calls for a huge increase in hydropower ambitions.”

The new global energy mix that is emerging will be crucial in reaching the world’s net-zero ambitions. At COP27, the focus will be on turning pledges into action to ensure the ambition of limiting global warming to 1.5C does not slip beyond our grasp. 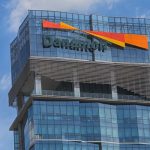 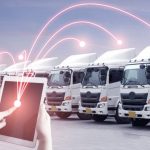 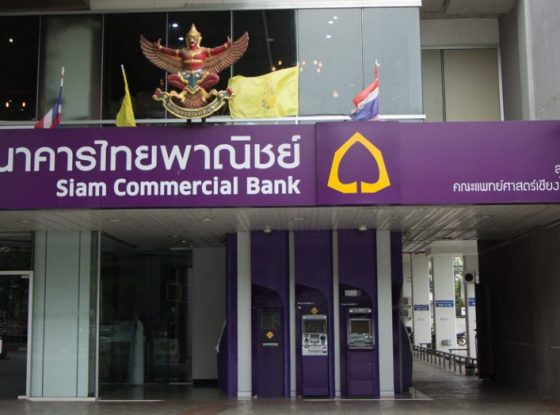 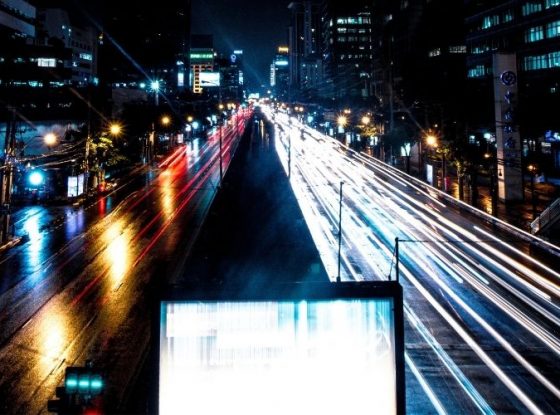