Solar energy is derived by capturing radiant energy from sunlight and converting it into heat, electricity, or hot water. With the technology to harvest it, there is a limitless supply of solar energy, meaning it could render fossil fuels obsolete.

Wind farms capture the energy of wind flow by using turbines and converting it into electricity. Wind energy is a clean energy source, which means that it doesn’t pollute the air like other forms of energy. Wind energy doesn’t produce carbon dioxide, or release any harmful products that can cause environmental degradation or negatively affect human health like smog, acid rain, or other heat-trapping gases.

Water flows through the dam’s turbines to produce electricity, known as pumped-storage hydropower. Hydroelectric power is very versatile and can be generated using both large scale projects, like the Hoover Dam, and small scale projects like underwater turbines and lower dams on small rivers and streams.

Geothermal heat is heat that is trapped beneath the earth’s crust from the formation of the Earth 4.5 billion years ago and from radioactive decay. Geothermal energy is not as common as other types of renewable energy sources, but it has a significant potential for energy supply. Geothermal energy is naturally replenished and therefore does not run a risk of depleting (on a human timescale).

The ocean can produce two types of energy: thermal and mechanical. Ocean thermal energy relies on warm water surface temperatures to generate energy through a variety of different systems. Ocean mechanical energy uses the ebbs and flows of the tides to generate energy, which is created by the earth’s rotation and gravity from the moon. Unlike other forms of renewable energy, wave energy is predictable and it’s easy to estimate the amount of energy that will be produced. This type of renewable energy is also abundant, the most populated cities tend to be near oceans and harbors, making it easier to harness this energy for the local population.

Hydrogen needs to be combined with other elements, such as oxygen to make water as it does not occur naturally as a gas on its own. When hydrogen is separated from another element it can be used for both fuel and electricity. Hydrogen can be used as a clean burning fuel, which leads to less pollution and a cleaner environment. It can also be used for fuel cells which are similar to batteries and can be used for powering an electric motor.

Bioenergy is a renewable energy derived from biomass. Biomass is organic matter that comes from recently living plants and organisms. The use of biomass in energy production creates carbon dioxide that is put into the air, but the regeneration of plants consumes the same amount of carbon dioxide, which is said to create a balanced atmosphere. Biomass can be used in a number of different ways in our daily lives, not only for personal use, but businesses as well. 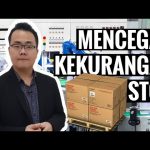 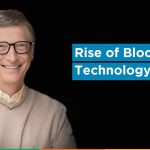 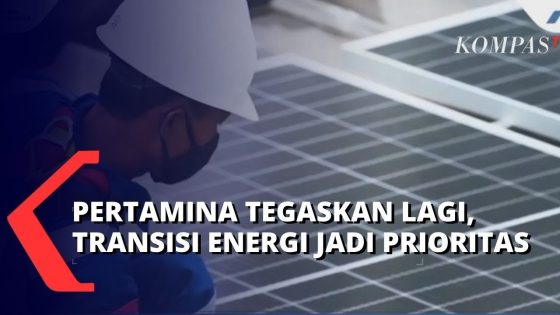 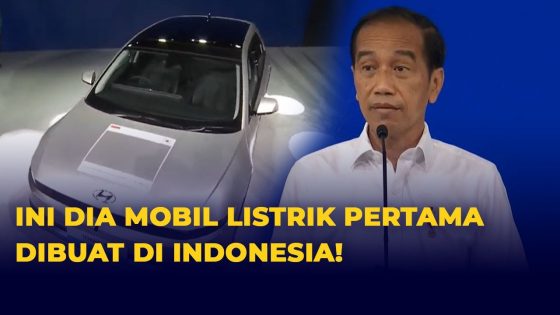