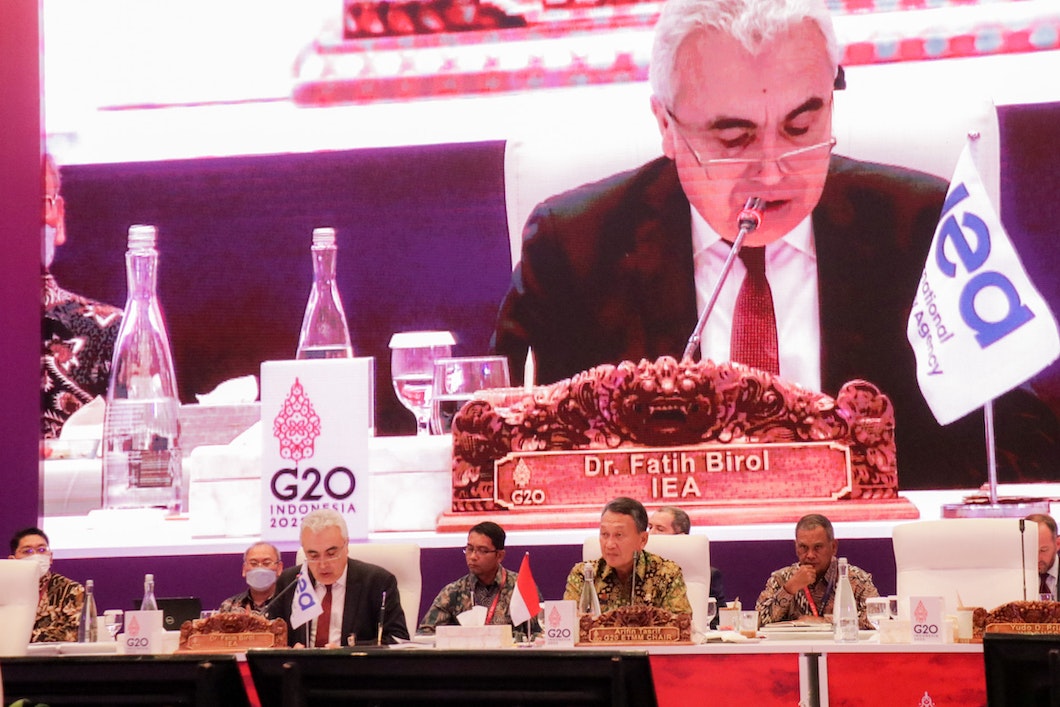 IEA Executive Director Fatih Birol addressed energy ministers from the world’s biggest economies today at the G20 Energy Transitions Ministerial Meeting in Bali, Indonesia, where he urged them to prioritise actions to ensure secure, affordable and sustainable energy in response to the crisis the world currently faces.

The Ministerial, held under the G20 Presidency of Indonesia and chaired by Indonesia’s Minister of Energy and Mineral Resources Arifin Tasrif, took place against the backdrop of the major turmoil in global energy markets triggered by Russia’s invasion of Ukraine.

In his remarks, Dr Birol highlighted the impact of the surge in energy prices on the developing world where it is depriving people of the ability to pay for essential electricity and clean cooking services. He stressed that the best way out of the crisis is a massive increase in clean energy investment, especially in emerging and developing economies, and called on advanced economies to mobilise more financing to support clean energy transitions in the developing world.

“I firmly believe that the G20 – as the premier global forum for dealing with major economic challenges – has not only an opportunity but also a responsibility to take action on this issue,” he said.

The IEA has played a major role supporting the energy transitions agenda of Indonesia’s G20 Presidency this year, reflecting the deep and long-term cooperation between the Agency and the Indonesian government. During the G20 Ministerial, Minister Tasrif and Dr Birol launched the IEA’s new Energy Sector Roadmap to Net Zero Emissions in Indonesia – a collaborative project undertaken with the Indonesian Ministry of Energy and Mineral Resources – in front of an audience of Ministers from around the world. Minister Tasrif and Dr Birol also signed a Joint High-Level Statement that sets out a shared vision of Indonesia’s path to net zero, drawing on the two organisations’ joint work.

Another key IEA input to the G20 Ministerial was a new report on the Security of Clean Energy Transitions that provides governments, notably those within the G20, with recommendations for maintaining and improving energy security while accelerating clean energy transitions towards net zero. 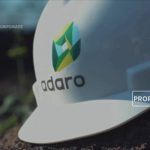 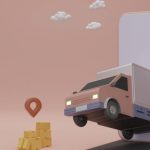 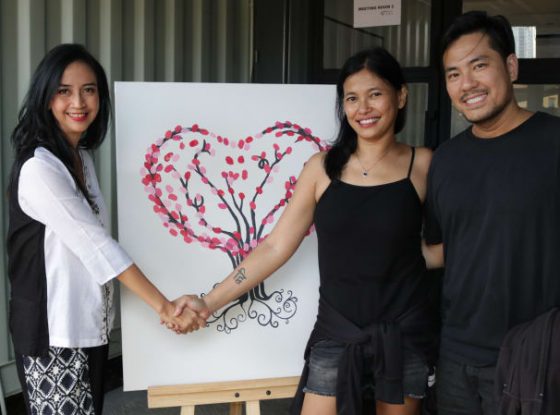 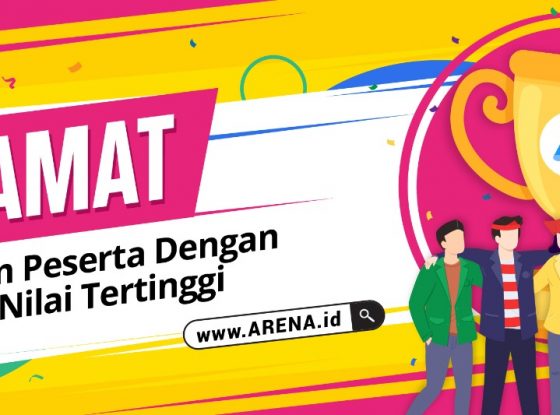