FUTURE OF BLOCKCHAIN : PREDICTIONS FOR 2030

For more than a decade now, cryptocurrencies and blockchain technology have taken the world by storm. Some argue that this is just the beginning. With numerous businesses across various industry verticals adopting blockchain at a rapid pace, it is evident that blockchain is transforming into a movement and is steadily moving towards the next phase of the blockchain revolution. Blockchain is becoming an inevitable phenomenon owing to the core-enabling technologies and significant opportunities it offers to digital businesses.

1. Blockchain Will Be Leveraged For A Majority Of The World Trade

The global supply chain is one such promising area where blockchain can provide significant business value. Currently, there are a lot of inefficiencies, fraud, and errors in world trade as it is conducted through a chaotic set of business relationships between parties which are untrusted. A list of the real-world supply chain problems which need to be solved are:

These issues of the supply chain are life-threatening. This is mainly because the business ecosystems are fragmented, only partially automated, and lack a trusted central authority to certify the authenticity and track provenance. Blockchain is one such technology which will bring about anti-disruption- it will bring order and act as a force for unification. Blockchain will play a critical role in enhancing performance, flexibility, efficiency, and maturity.

There will be more trillion-dollar tokens than trillion-dollar companies in 2030. Currently, there is a race which is going on among the four highly valued world companies, which are Google, Apple, Microsoft, and Amazon. These reach a trillion-dollar value. Blockchain will have a positive impact on digital businesses, and it will also increase the value in stock markets. Blockchain dramatically reduces the cost of transactions and information flows. Blockchain favours frictionless flows of tokens and other assets. In the future blockchain era, trillion-dollar tokens will play a major role. These are tokens which support a decentralized ecosystem of entities.

3. Blockchain identity For All

By 2030 or even sooner, every individual and their virtual or physical assets will have blockchain identities. Blockchain will help improve systems by bringing about many identity solutions. With today’s identity systems being dysfunctional and insecure, blockchain technology will act as a single source of verification for both individuals and assets. This will help:

Some use cases of blockchain in the identity domain are employment records, tax identification records, government records, certificates and healthcare records, and reputation scores.

4. Considerable improvements in The Global Standard Of Living

Today, poverty and income discrepancy are the hardest problems which are tackled by humanity. More than 10% of the total world population, which amounts to more than 750 million people, are living their lives on less than $2 per day. More than 2 billion people do not have access to financial services and are considered to be unbanked. Blockchain has the potential to reduce the poverty gap considerably. This is achieved in three ways, which are:

a) Reducing Corruption – Blockchain creates transparency of official records. Details of all assets, including land, will be recorded on an immutable (tamper-proof), transparent, and secure digital ledger which is completely open for the public to see. The uncertainty associated with any asset reduces its traceability potential and asset price. Creating a distributed, asset tracking system will help in increasing global wealth. Sorting out this problem will have major positive financial implications on the global economy.

b) Financial inclusiveness – This is an obvious benefit of cryptocurrencies like Bitcoin. Cryptocurrencies and blockchain help the unbanked population to get banked, and thus, get paid. By using blockchain technology, there is no need to rely on a centralized institution such as a bank or government, to provide permission for opening a bank account. It will provide easy access to a crypto exchange where people can buy and sell cryptocurrencies using their smartphones. With a lot of merchants around the world already accepting cryptocurrencies, cryptocurrencies will become a de facto standard by 2030 like the U.S. Dollar, which is widely accepted today.

c) Tokenization Of Value-Generating Assets – Tokenization refers to proving the ownership of real assets by using digital tokens. Blockchain aids in the tokenization of large-scale assets. This means that even a farmer from a rural area can become a fractional owner of a revenue-generating asset such as a hotel or a gold mine. This will help open up a potential investor base to a broader market, reduce the trading time, and increase liquidity compared to traditional securities.

Blockchain is one such powerful technology which cannot be ignored as it is impacting a wide array of businesses. Though the landscape of blockchain is confusing and constantly changing, the promise of blockchain is real. It offers capabilities from incremental improvements to radical alterations to business models which aid businesses in extracting business value to make the right investments at the right time. 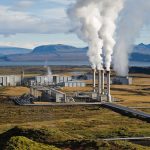 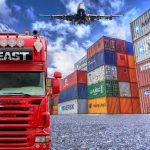 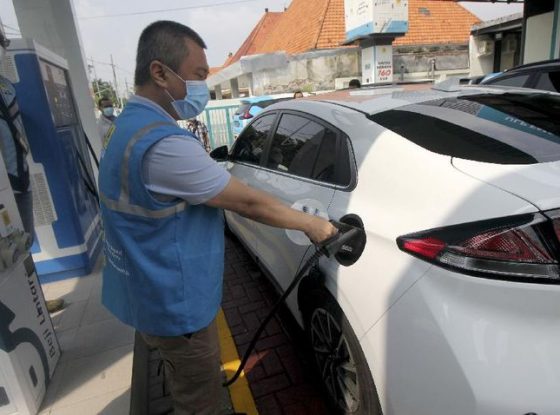 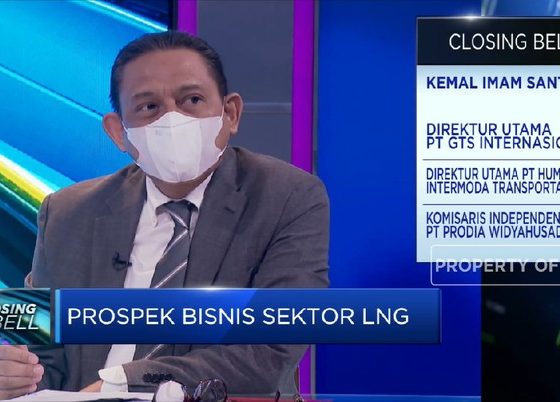