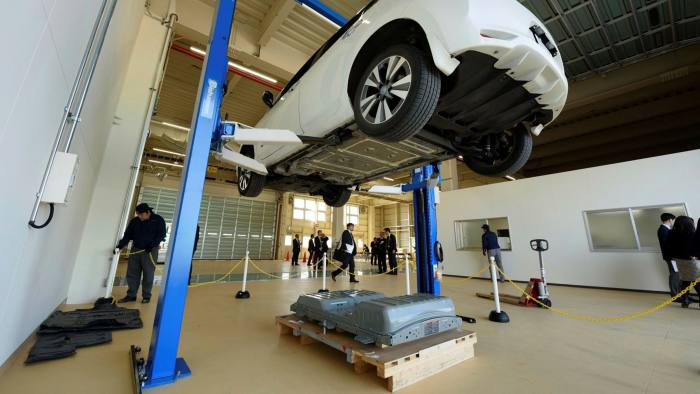 Nissan plans to let Japanese drivers rent its electric vehicles for several years instead of buying them, an unusual step aimed at keeping more of the precious metals the cars rely on within the country.

The new rental service underlines the strategies Japanese carmakers are experimenting with to preserve control of metals, such as lithium, that companies and governments around the world are battling for.

By retaining ownership of more of the vehicles, Nissan is betting that it can staunch the flow of electric vehicles and batteries that end up being sold abroad as second-hand models. Russia and New Zealand are the two most popular destinations for used EVs from Japan.

“One challenge is that the Leaf [Nissan model], including its batteries, are exported abroad as used cars and there are fewer vehicles left in Japan,” said Yutaka Horie, president of 4R Energy, Nissan’s joint venture with trading house Sumitomo Corporation designed to extend the shelf life of electric batteries.

“We want people to understand the value of used batteries and we want these cars to remain in Japan,” Horie told the Financial Times at the company’s plant in Fukushima.

Analysts said the hurry to retrieve and reuse electric car batteries was driven by the surging prices of lithium and rare earth metals, as well as rising national security pressure globally to reduce dependence on foreign sources of critical natural resources.

Under the service, Nissan customers will sign up to a monthly subscription model, but it is intended for drivers who want to rent on a long-term basis. The Leaf is Nissan’s first and most popular electric vehicle model. Earlier this year, rival carmaker Toyota also started offering a subscription service in Japan for its first mass-produced EV. 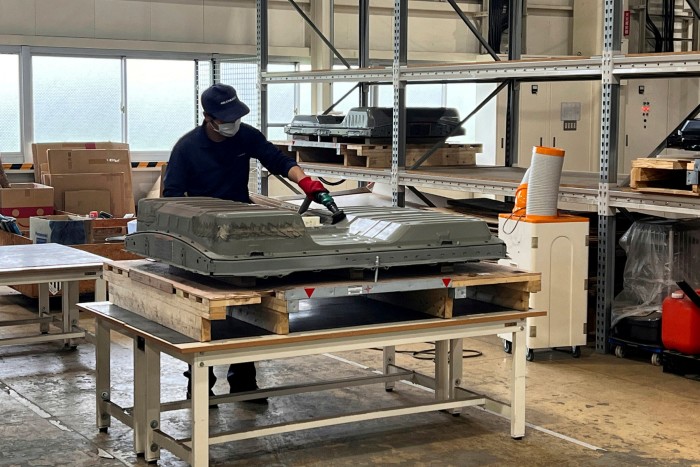 Nissan expects conventional sales of electric vehicles in Japan to still account for the vast majority of its business. Its new rental service will not be available in other markets.

“Batteries have become strategic items, just like chips, as the fate of the automotive industry depends on securing these goods,” said Sanshiro Fukao, a senior fellow at the Itochu Research Institute.

Russia and New Zealand together account for nearly 80 per cent of the 7,545 used electric vehicles — mostly the Leaf — exported from Japan in the first six months of this year, according to the Trade Statistics of Japan.

They can be used again in cars and also to store solar power.

“Reusing batteries will help increase the value of electric vehicles,” said Horie. He added that the company had so far collected thousands of Leaf batteries that had been returned to Nissan dealers.

In the future, 4R Energy also wants to recycle batteries by recovering metals used inside the cells.

According to BCC Research, a US market research company, the global market for reuse and recycling technology for batteries is expected to reach $8.4bn by 2026. 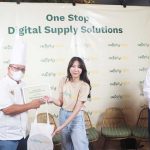 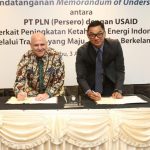 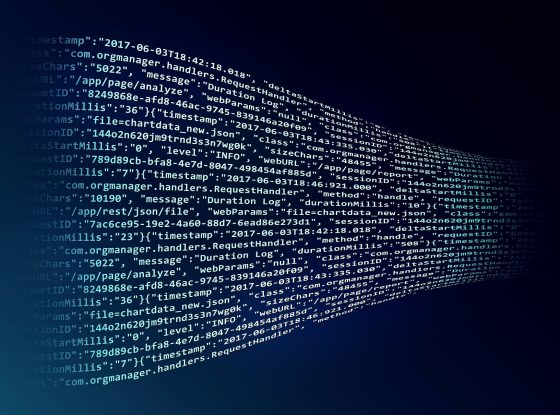 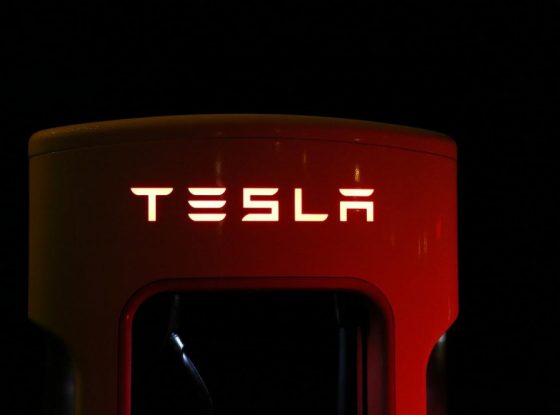 Finally! Tesla Has Registered as a Company in Thailand, Penetrate Southeast Asia Market

Tesla has officially incorporated as a corporation in Thailand, with an initial...