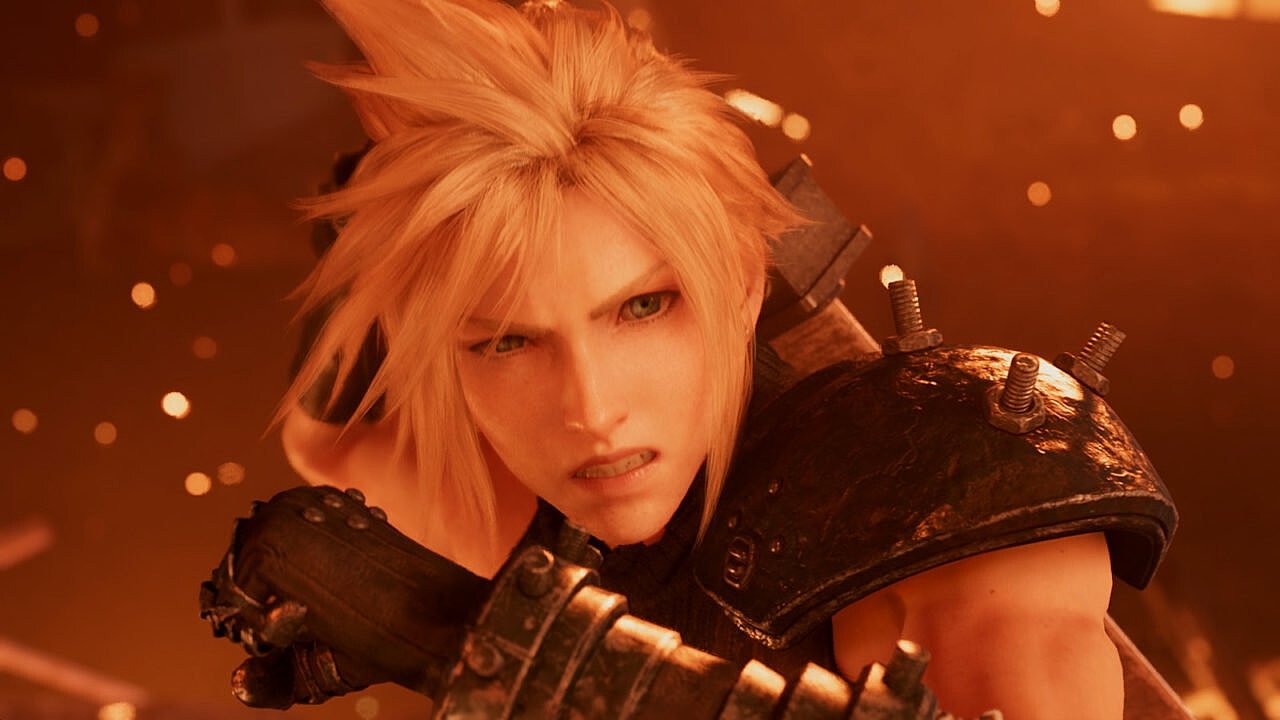 Square Enix president Yosuke Matsuda has published a new year letter in which he expresses the company’s enthusiasm for emerging industry trends such as NFTs and blockchain technology.

NFTs are unique non-interchangeable units of data stored on a blockchain (a form of digital ledger), which effectively allow users to own, buy and sell digital items such as in-game items or artwork.

Many game companies have already started selling digital items as NFTs such as Ubisoft, though this has attracted criticism from some due to the format’s high carbon footprint and what many perceive to be cynical implementation.

In his letter, Square Enix’s Matsuda listed NTFs alongside the metaverse (a term used to describe a hypothetical, online virtual world), cloud tech and cryptocurrency as major trends he sees in the games industry, which he indicated the publisher would pursue.

The president said he believed that blockchain games “hold the potential to enable self-sustaining game growth” by pushing a “play to earn” concept. He also acknowledged cynicism around blockchain from some corners, but claimed that it could attract a new audience.

Matsuda also said that Square Enix could introduce its own cryptocurrency to power such games.

“I realize that some people who ‘play to have fun’ and who currently form the majority of players have voiced their reservations toward these new trends, and understandably so,” he wrote. “However, I believe that there will be a certain number of people whose motivation is to ‘play to contribute,’ by which I mean to help make the game more exciting.

“Traditional gaming has offered no explicit incentive to this latter group of people, who were motivated strictly by such inconsistent personal feelings as goodwill and volunteer spirit.”

The exec went on to suggest that the ability for users to earn from their digital creations in games could revitalise user-generated content, and claimed the lack of incentives had previously limited user creation.

“UGC has been brought into being solely because of individuals’ desire for self-expression and not because any explicit incentive existed to reward them for their creative efforts,” he wrote. “I see this as one reason that there haven’t been as many major game-changing content that were user generated as one would expect.

“However, with advances in token economies, users will be provided with explicit incentives, thereby resulting not only in greater consistency in their motivation, but also creating a tangible upside to their creative efforts.

“I believe that this will lead to more people devoting themselves to such efforts and to greater possibilities of games growing in exciting ways. From having fun to earning to contributing, a wide variety of motivations will inspire people to engage with games and connect with one another.

“It is blockchain-based tokens that will enable this. By designing viable token economies into our games, we will enable self-sustaining game growth. It is precisely this sort of ecosystem that lies at the heart of what I refer to as ‘decentralized gaming,’ and I hope that this becomes a major trend in gaming going forward.”

Matsuda said that incorporating “decentralized games” into Square Enix’s games portfolio, in addition to traditional games, will be “a major strategic theme for us starting in 2022.”

He wrote: “The basic and elemental technologies to enable blockchain games already exist, and there has been an increase in the societal literacy and acceptance of crypto assets in the past few years.

“We will keep a close eye on societal shifts in this space while listening to the many groups of users that populate it, and ramp up our efforts to develop a business accordingly, with an eye to potentially issuing our own tokens in the future.” 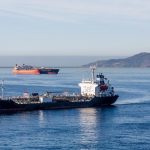 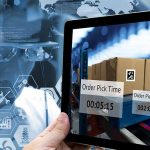 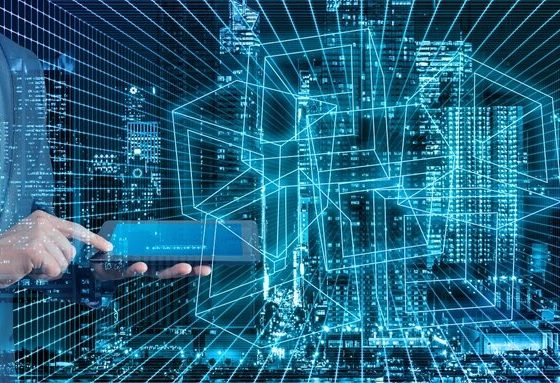 5 Benefits of Applying Blockchain Technology In Any Industry

Nowadays, blockchain technology is being utilized for almost every other service... 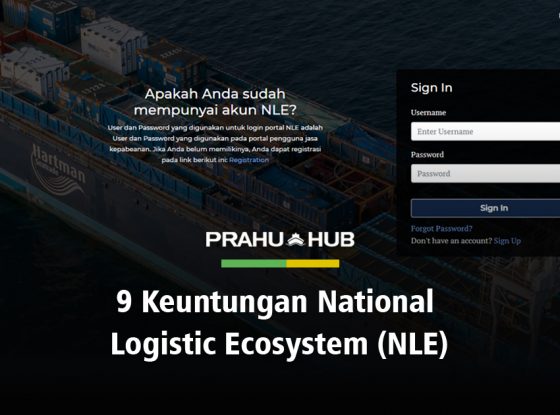