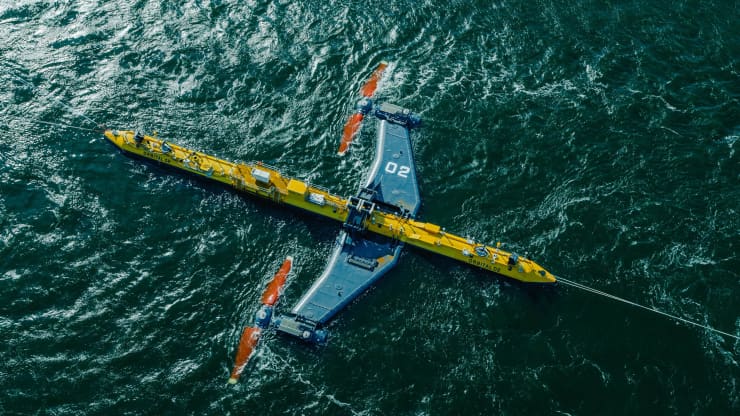 A tidal turbine weighing 680 metric tons and dubbed “the world’s most powerful” has started grid-connected power generation at the European Marine Energy Centre in Orkney, an archipelago located north of mainland Scotland.

In an announcement Wednesday, Scottish engineering firm Orbital Marine Power explained how its 2 megawatt O2 turbine had been anchored in a body of water called the Fall of Warness, with a subsea cable linking it to a local electricity network on land.

It’s expected that the turbine, which is 74 meters long, will “operate in the waters off Orkney for the next 15 years,” the company said, and have “the capacity to meet the annual electricity demand of around 2,000 UK homes.”

The turbine is also set to send power to a land-based electrolyzer that will generate so-called green hydrogen. In a statement, Orbital Marine Power’s CEO, Andrew Scott, described Wednesday’s news as “a major milestone for the O2.”

Funding for the O2′s construction has come from public lenders via Abundance Investment. The Scottish government has also provided £3.4 million (around $4.72 million) of support through its Saltire Tidal Energy Challenge Fund.

“The deployment of Orbital Marine Power’s O2, the world’s most powerful tidal turbine, is a proud moment for Scotland and a significant milestone in our journey to net zero,” he went on to add.

Looking to the future, Orbital Marine Power said it was “setting its sights” on the commercialization of its tech via the deployment of multi-megawatt arrays.

With miles of coastline, the U.K. as a whole is home to a number of projects related to marine energy.

In April, it was announced that a yearlong research project focusing on the potential of tidal, wave and floating wind technology had secured support from Marine-i, a program centered around innovation in areas such as marine energy.

The project will be based on the Isles of Scilly, an archipelago located off the southwest coast of England, and led by Isles of Scilly Community Venture, Planet A Energy and Waves4Power.

There’s also potential when it comes to rivers. Back in March, the Port of London Authority gave the go ahead for trials of tidal energy technology on a section of the River Thames, a move which could eventually help to decarbonize operations connected to the river.

While interest in marine-based energy systems appears to be growing, the current footprint of the industry and its technologies remains small.

Figures from Ocean Energy Europe show that only 260 kilowatts of tidal stream capacity was added in Europe last year, while just 200 kW of wave energy was installed.

By contrast, 2020 saw 14.7 gigawatts of wind energy capacity installed in Europe, according to industry body WindEurope. 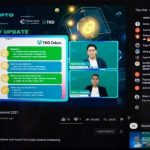 Getting everything you can out of your technology and processes has never been... 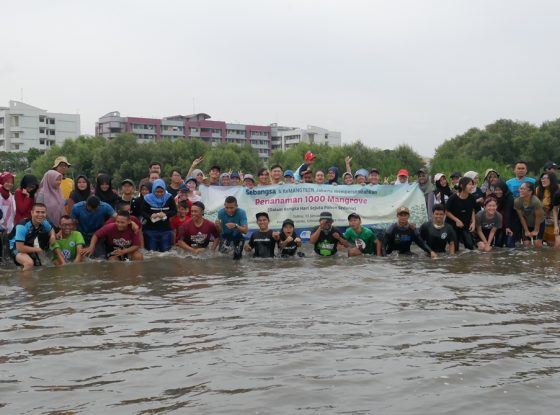